Saudi Arabia lifts its travel ban for the UAE 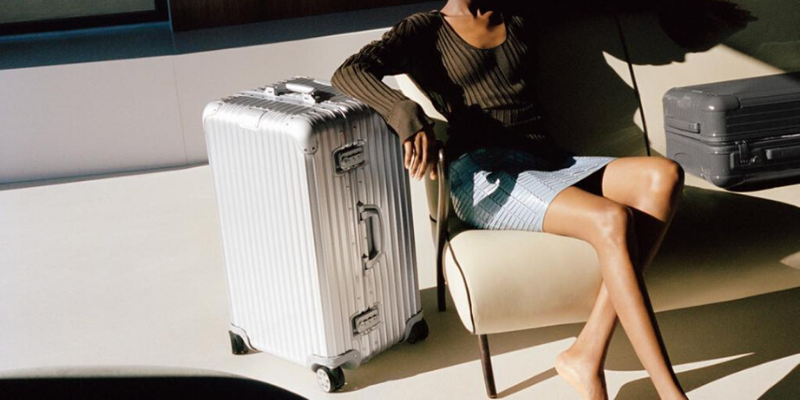 Saudi Arabia has lifted the travel ban imposed to halt the spread of coronavirus meaning travellers from 11 countries can now enter the Kingdom.

According to Reuters who cited the Saudi state news agency, travellers from the United Arab Emirates, Portugal, Germany, the United Kingdom, Ireland, the United States, Italy, Japan, Sweden, Switzerland and France can now enter the country.

The lifting of the travel ban took place on May 30, however, quarantine procedures are still mandatory and all travellers will be tested for COVID-19.

Earlier this month on May 17, after vaccinating 11.5 million people with at least one jab, Saudi Arabia eased the travel ban which has been in place for over a year, allowing vaccinated citizens to leave the kingdom.

People who recently recuperated from the virus alongside minors under the age of 18 could also travel, providing they had active travel insurance.

Formerly, Saudi citizens had been banned from travelling abroad for 14 months due to apprehensions that international travel would jeopardize the population of over 30 million people.