So Many Celebrities Are Jetting Into Saudi Arabia This Weekend 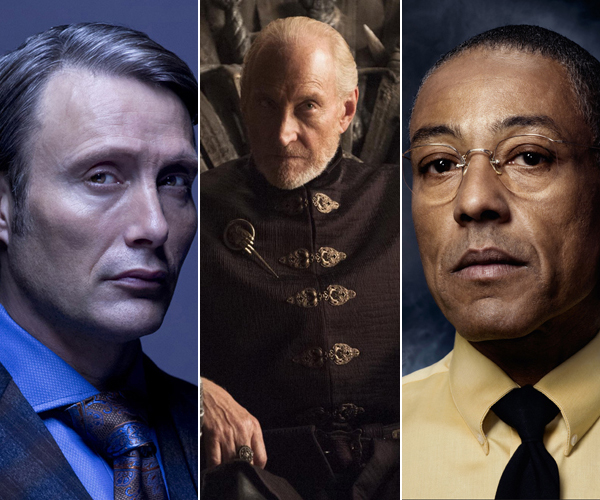 The country’s about to host its first-ever Comic Con, and it boasts a star-studded line-up…

Stars from Game of Thrones, Breaking Bad and Star Wars are heading to Saudi Arabia for the kingdom’s first-ever Comic Con.

The event will take place at the Takeoff Social & Air Sports Centre in Jeddah from February 16 to 18, with both local and international celebrity guests confirmed as speakers.

And while we’re slightly disappointed there are no women among the big names, it’s definitely an impressive line-up.

International stars include Charles Dance from Game of Thrones (yes, Tywin Lannister will be in the house), Giancarlo Esposito AKA Gus from Breaking Bad, Julian Glover from Star Wars and James Bond, and Mads Mikkelsen from Star Wars, James Bond and Hannibal.

There will also be panels with some of Saudi’s top film directors and producers, as well as a discussion with Prince Fahad Al Saud, the CEO and founder of NA3AM (New Arab Media).

There will even be a cosplay competition as part of the event, although there are some rules…

Saudi Comic Con comes at a time when the kingdom is attempting to host more popular concerts and events, despite opposition from religious leaders.

Comic Con is organised by Riyadh-based agency Time Entertainment and is backed by the country’s General Entertainment Authority, which is responsible for creating a sustainable entertainment industry, Arab News reported.

Time Entertainment executive director Obada Awad said there was “great demand” for such an event.

“Everything is set up for Saudi Comic Con to be a tremendous success, leaving a footprint in the industry,” he said.