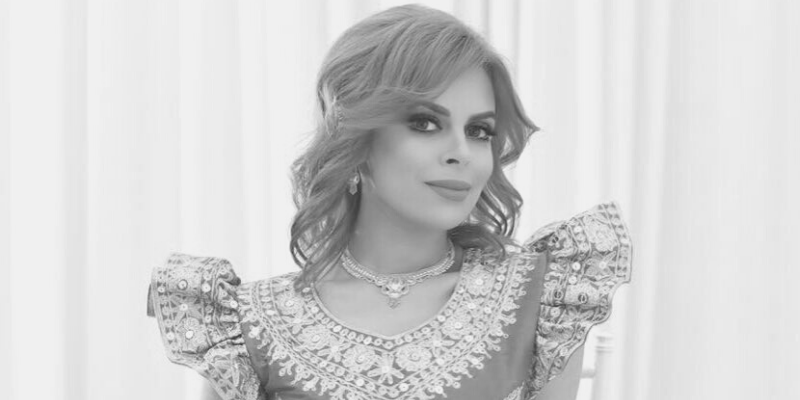 A Saudi Arabian actress’ controversial comments have created some backlash after she allegedly suggested for prisoners to be used for trialling new medicines rather than “rats and monkeys”.

According to Gulf News, Maram Abdulaziz posted her thoughts on Twitter for suggesting prisoners be turned into a “testing field”. However, the post appears to have now been deleted.

“If it were up to me, I would not just imprison and waste food, drinking and rehabilitation for those arrested especially in cases related to security,” the actress allegedly said. “I would turn them into a testing field for new medications even if the results were not guaranteed to punish them.

#Saudi 🇸🇦 actress @MaramAbdulaziz deleted a tweet after outrage, urging the gov to use prisoners as guinea pigs in #COVID19 medical research

"Why waste money on feeding them? Especially those who were arrested over terror related issues. Use them instead of lab rats & monkeys" pic.twitter.com/Kxs6grb7ci

“Thus, the country would benefit from them. They should be used for testing instead of rats and monkeys that have done no harm to us.”

As one would expect, the statement sparked outrage amongst many branding the 35-year-old’s comments “disgusting” and “ignorant”.

In a follow-up Twitter post, which is still live, Abdulaziz responded to people telling her to “volunteer in tests for conducting drug and vaccine experiments”.

The actress insisted she donates stem cells and will also donate all of her organs when she passes away, but she could not partake in clinical trials as they require healthy and recovering people, and this thing does not apply to me”.

However, this did nothing to mitigate the criticism she received with some referring to the actress’ comments about organ donation “cowardly” and accused her of making “loose excuses”.