RTA Taxis Will Soon Be Bookable Through Careem App 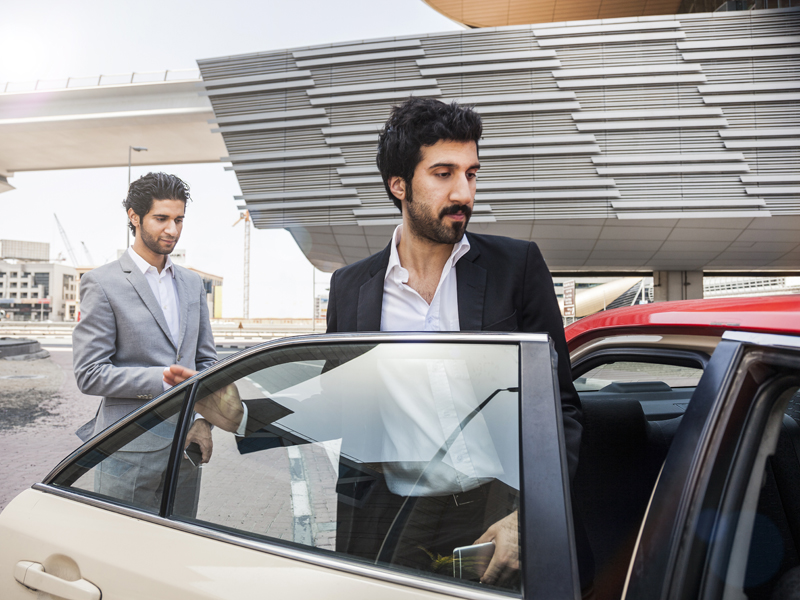 Torn between Uber and Careem? Then this update is going to be a game-changer…

Nabbing yourself an RTA taxi can be a little bit pesky sometimes. You never know whether the driver’s going to get lost, and the RTA taxi app is a little bit barebones.

Well, hopefully, that’ll no longer be a problem.

Luxury taxi booking app Careem has signed a partnership with the RTA, allowing you to order RTA vehicles via the Careem app.

That grants you access to all of the RTA’s 9,841-strong taxi fleet, as well as 4,700 limousines on top of Careem’s current range of limousines and luxury cars.

Careem started as a homegrown answer to Uber and allows you to pay for a luxury taxi via card, cash, or credit.

Read:
Motorists Reveal Dubai Roads Are Getting More Dangerous
Ever Had A Misunderstanding With A Taxi Driver? This Should Help
Driverless Taxis Of The Future Are Coming To Dubai

Now that you can order RTA taxis straight off your phone, you’ll also no longer have to worry about whether the driver’s card machine works, or whether they’ve got change for that Dhs500 in your wallet.

“With this agreement, customers will have a choice of a variety of taxis with different fare structure and higher rate of availability, which will mean the customers will wait for a shorter period of time,” said Adel Shakeri, Director of Transportation Systems at the RTA’s Public Transport Agency.

The Dubai Media Office have said that the new Careem-RTA agreement is part of RTA’s plan to build an “integrated mobility platform”.

The updated Careem app will offer “an easy access to all transit means in Dubai through a single window”.

The RTA have said that they will be inviting all private online booking companies to join their initiative, however it’s unclear as to whether other services such as Uber will be a part of that.