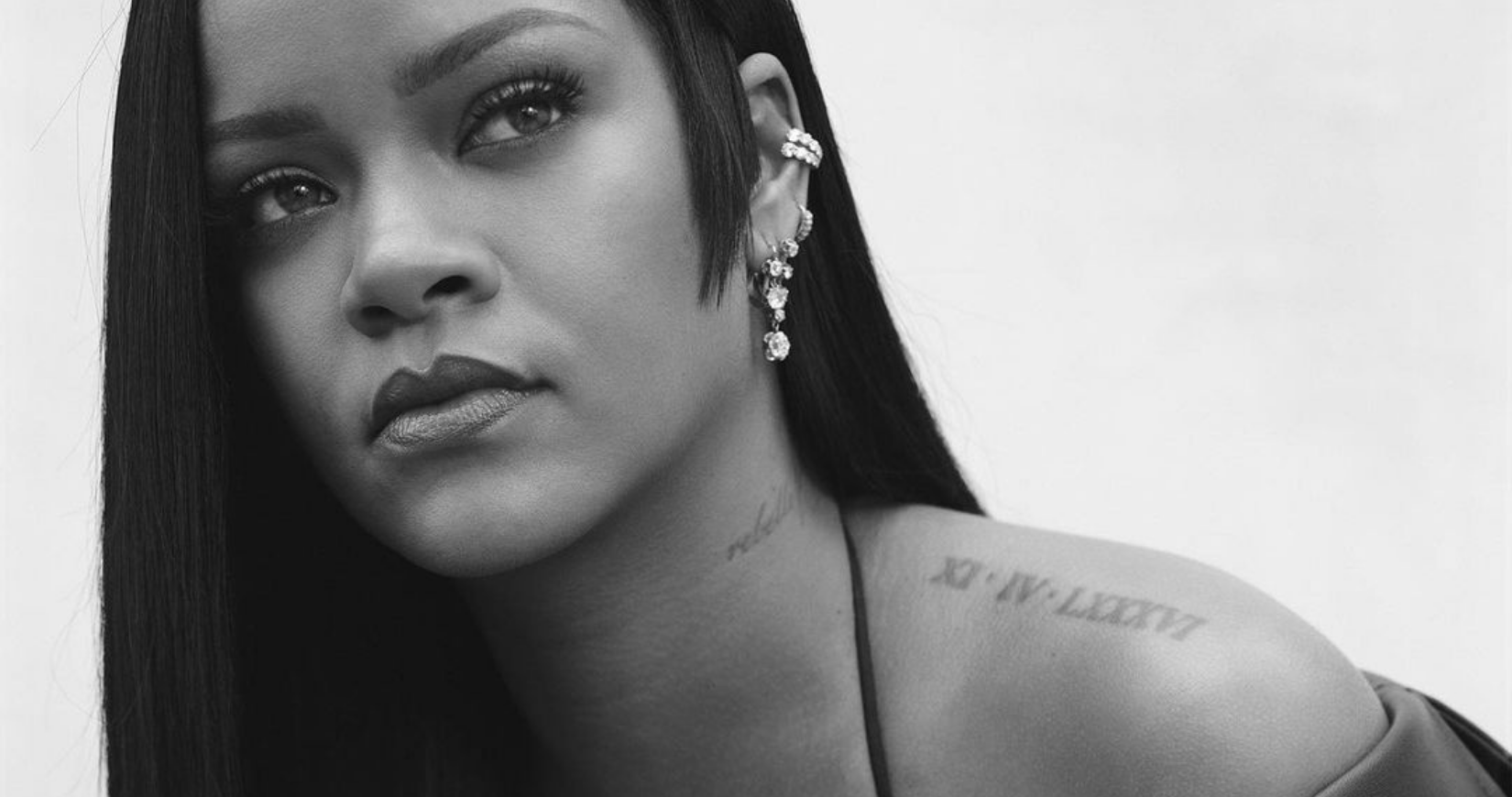 Rihanna has officially joined the billionaire’s club. However, it’s her response to the news that just about sums up why Rihanna really is a true queen.

The singer-turned-beauty mogul was recently spotted out with her boyfriend A$AP Rocky in New York City following the news of her new billionaire status.

Of course, she was being followed by the paparazzi, with one of them aptly taking the opportunity to ask, “Rih, self-made billionaire, what does that mean to you?”

Being the ever-humble human being she is, the star replied, “God is good.” Indeed he is RiRi, indeed he is.

Last week, Forbes magazine officially declared Rihanna a billionaire, estimating her net worth to be around $1.7 billion (Dhs6.2 billion). While she’s carved an impressive music career from herself, her wealth has catapulted since she launched Fenty Beauty back in 2017, which is where the bulk of her net worth is from, the publication declared.

Her newfound billionaire status makes her the wealthiest female musician across the globe and the second wealthiest entertainer.

As noted by top financial consultant Shannon Coyne, Rihanna has carved a brand outwith of her star persona, which has led to her billionaire status.

“She is creating a brand outside of herself. It’s not just about Rihanna,” she told Forbes. “Even if you don’t like her music, she’s created a real style in the fashion and beauty space.”

While we understand she’s taken on the fashion and beauty world by storm, we still can’t help ask the question: when is the next album going to drop, RiRi?