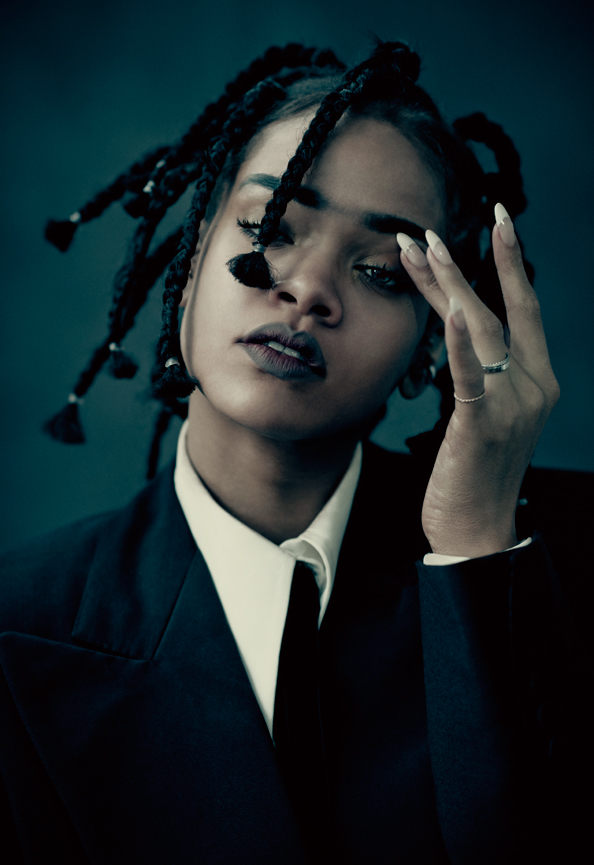 The post Abu Dhabi Grand Prix show at du Arena, Yasalam, will be headlined by Rihanna.

The three-night music festival is one of the best known and most anticipated in the region, having played host to some of the biggest names in music including Jay Z, Beyonce, The Who, Eminem, Britney Spears, Florence and the Machine and more.

Those looking to go to the main concerts will have to have to buy tickets for the F1, either for the qualifying or pre-qualifying races, with a three-day pass costing between Dhs1,000 and Dhs4,685.

Rihanna is probably one of the most well-known musicians in the world right now, and for good reason. The multiple Grammy award-winning singer has had multiple No.1 hits, and is known for putting on a show.

The last time she was in the UAE was back in 2013, again at the du Arena, playing to a sold-out crowd. And of course, trending it up at the Sheikh Zayed Grand Mosque. 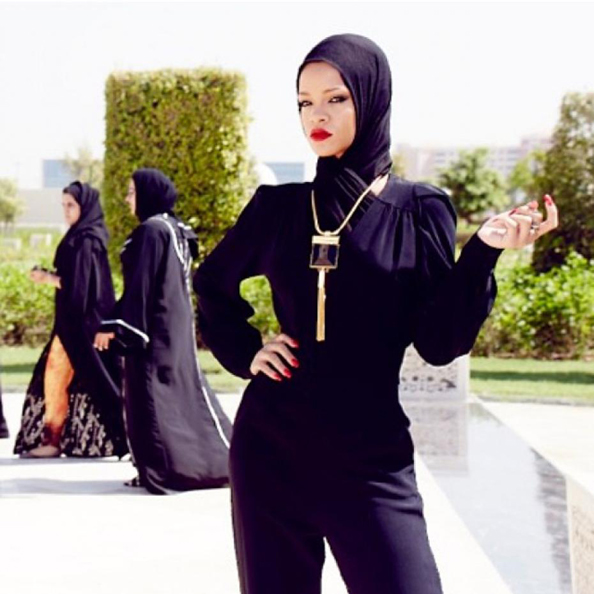 Rihanna took to Instagram to share images of herself at the Sheikh Zayed Grand Mosque, Abu Dhabi

Read: Get In Shape Like Rihanna | Diet & Health Secrets

Her music videos on YouTube have garnered combined views in the billions, with her most-watched video being Diamonds, with close to 786 million views.

DJ duo The Chemical Brothers, consisting of Tom Rowlands and Ed Simons have been around since the late 1980s, rising to fame alongside the likes of The Prodigy, Fatboy Slim, The Crystal Method and more as pioneers of the hard-hitting big beat genre.

The double act have had a number of hits, with six of their albums going No.1 in the UK, and 13 singles in the top 20 including two number ones.

One of their latest and most successful tracks is Go, which was released last year.

Tickets for the Abu Dhabi Grand Prix can be bought from the Yas Marina Circuit site.