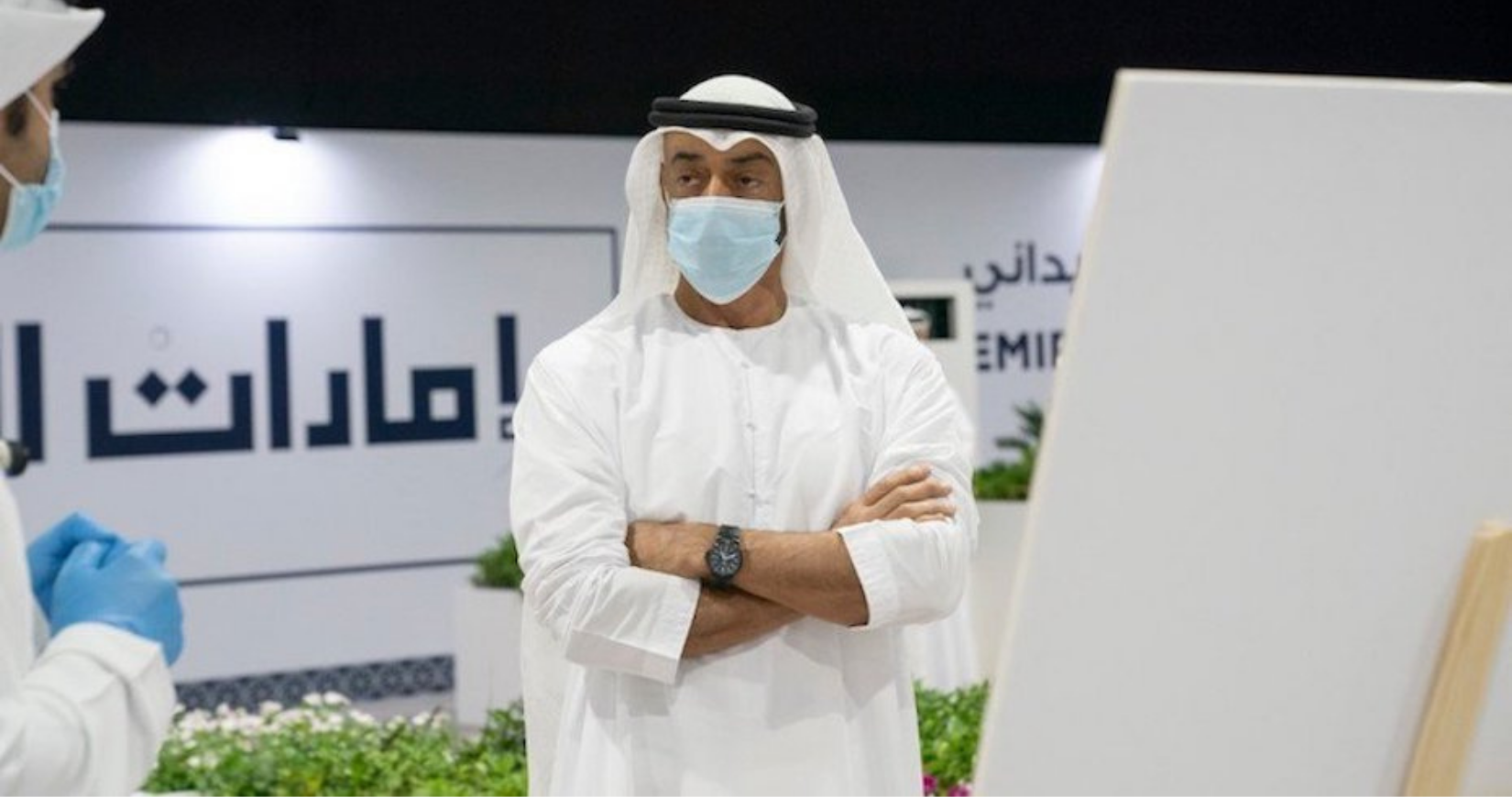 Sheikh Mohamed bin Zayed Al Nahyan, Crown Prince of Abu Dhabi and Deputy Supreme Commander of the UAE Armed Forces, is often spotted wearing a watch, though not many have been able to identify it.

That’s because independent British watchmaker Nite, has quietly flown under the radar since its beginnings in 2004.

“From 1997 until 2002, I worked as an independent agent for a Swiss Technology Company to develop and bring to the UK market a well-known Swiss GTLS watch brand. I decided to part with them in early 2002 and start my own watch brand. I sold my house and invested the monies from the sale along with my entire life savings into starting Nite Watches at the age of 45. Two years later in early 2004 Nite watches was born,” Roger Green, founder of the brand, told Gulf Business.

Nite has had a strong military pedigree. In 2005, Green – competing against three other well-established brands – won a tender to supply the British Special Forces with its watches. The brand supplied 400 of its MX10-201 watches to the SAS.

It is a version of this watch, that Sheikh Mohamed (pictured above) was seen wearing last year.

Nite sells approximately 10,000 pieces a year, all of which are fitted with Swiss quartz movements. The core collections include ALPHA, dive watches with a rotating ceramic bezel; ICON styled as pilot watches, the military-inspired MX10 and HAWK, the ultralight carbon-cased action watch. All the collections feature the GTLS illumination technology, which allows the time to be read in low-light conditions as well.

There is an international manufacturing and assembly process behind the creation of each Nite wristwatch. “The critical components of all Nite watches are manufactured in Switzerland. This includes all of the movements and the highly specialized GTLS illumination. Our assembly and quality assurance process take place in our fully-equipped technical centre in Hong Kong, where we use the latest precision machinery and testing equipment and a team of highly skilled watchmakers. Steel parts, dials, hands, and straps are sourced from A and B grade vendors in Japan and China,” Green said.

Green is unaware of how Sheikh Mohamed secured his MX10-201 timepiece, but says that the ruler has been wearing his for the last few years. “Following an Instagram post of SMBZ wearing the MX10-201 in March 2020, we sold a considerable number of these models to UAE customers, some ordering 20 plus watches. It’s great to see the UAE market showing huge interest in our timepieces. We also produced 100 Limited Edition National Day MX10 watches which were released in October and sold out in only a few hours,” Green notes.

Nite is a pure e-commerce brand that sells all its watches online without any physical stores. However, the UAE could be a game-changer for it. “We do not plan to open any points of sale in the UK or elsewhere but may consider doing something in the UAE if interest in the brand continues to grow. We are also designing a special MX10 model for the 50th National Day celebrations this year and will be uploading an exclusive page directly for that model.”

With regards to other upcoming watches, Green says that there are three new models in different stages of design at the moment. “A Swiss Automatic Dress watch will be the first to come to market, most likely this summer. We also have a new Field watch that we hope to bring to market before the end of the year. Following this, we have a Swiss Automatic Divers watch which we hope to bring to market in Spring 2022. The two new automatic models will be our first fully Swiss Made watches.”