With a tried and tested seal of approval on Dubai’s culinary scene, the highly anticipated Michelin guide has officially presented its selection of Michelin-starred restaurants as well its official Michelin Guide for the emirate.

In partnership with Dubai Tourism, an official announcement was made at a VIP event this morning with Emirates Man cover star and Chief Executive Officer of Dubai Tourism, Issam Kazim, and Gwendal Poullennec, International Director, Michelin Guides.

Poullennec described the unveiling of the Michelin Guide in the Middle East as a “historical moment”.

“What makes Dubai’s culinary landscape so distinctive is its reflection of the more than 200 nationalities that call the city home, delivering an epicurean kaleidoscope. One thing all the restaurants in this fast-paced dynamic and elegant city have in common is they are brimming with passion and enthusiasm,” he added.

“Today, Dubai is settled as an inspiring gastronomic destination and we have no doubts that gourmets from all over the world will be seduced by its very unique energy.” 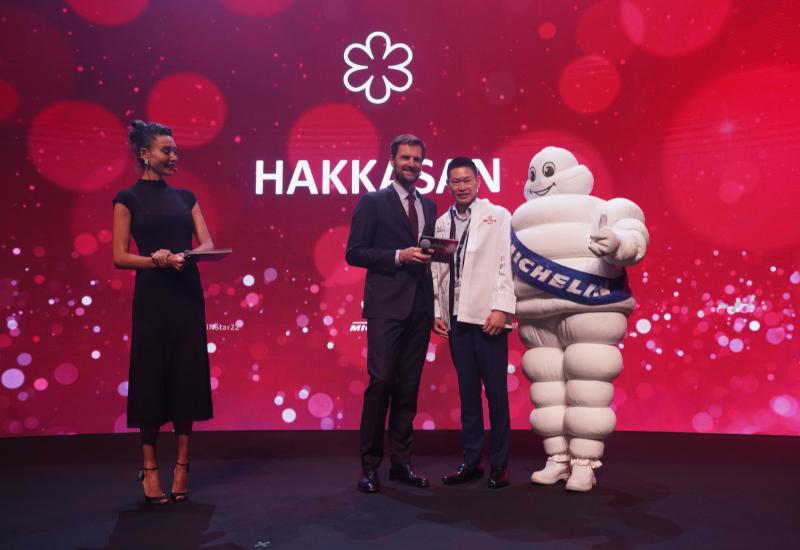 With a team of in-house inspectors, each selected restaurant was examined on the basis of its popular star ratings and using its tried and tested methodology to judge on several crucial criteria. This includes quality of the ingredients, mastery of cooking, the harmony of flavours, the personality of the chef through the cuisine, and consistency over time across the entire menu.

At the VIP event which took place at Dubai Opera, the 69 Michelin Guide restaurants were unveiled, as well as the Michelin Green Star Restaurant for sustainability and 11 Michelin starred restaurants. See the full list below.