Remembering the French courtier Pierre Cardin for his pioneering career 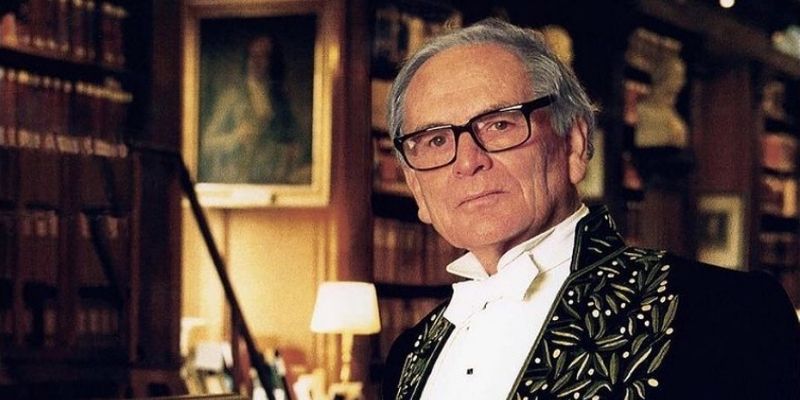 With over 60 years in the fashion Industry, Monsieur Pierre Cardin was adored for his business acumen and world renowned label. France’s Academy of Fine Arts, announced his death on Tuesday in the French capital region while he was 98 years old.

Inspired by futuristic silhouettes and the jet age, his visionary outlook helped him exceed as he become one of the first courtiers in the Parisian world to make ready-to-wear versions of his designs back in 1959, while luminaries such as Elizabeth Taylor and the Beatles were also seen dawned in his creations.

From avant-garde tunics to space helmets his innovation in the fashion industry won’t be forgotten. Later on in 1969, the designer was also commissioned by Nasa to create a spacesuit and is still considered a trailblazer in the world of futurism.

He will always be remembered for his contribution ad his inspiring story of starting out at France’s elite fashion house, Paquin and later being hired by Christian Dior a year later. After gaining inspiration and exposure, Mr. Cardin founded his fashion house in 1950.