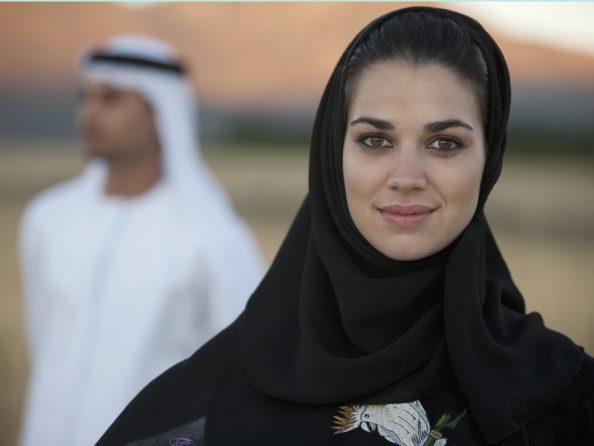 Mark August 28 in your calendars…

The UAE is proud to be bursting with women working tirelessly towards making the country great.

And while we should be celebrating them all the time, there’s one particular day marked in the calendars officially dedicated to the ladies of this land.

Emirati Women’s Day will take place for the third consecutive year later this month – on August 28 – after first being launched in 2015.

The day aims to recognise the contribution of the nation’s women, and their role in the development and advancement of the UAE.

The date was chosen by Sheikha Fatima bint Mubarak, Mother of the Nation, to coincide with the birth of the General Women’s Union on August 28, 1975.

“The first celebration was in the year 2015, and in light of this occasion, the UAE people celebrated the great path of the late founder, Sheikh Zayed bin Sultan Al Nahyan, who established the foundations of wise leadership and what this country has achieved, where women were fortunate to bear the fruits of its renaissance,” Sheikha Fatima said, according to state news agency WAM.

“There has been continuous attention to and advancement in the role of women, under the support of President His Highness Sheikh Khalifa bin Zayed Al Nahyan, especially in the recent years, where women’s issues across all areas and sectors have become a top priority for developmental policies.”

Ahead of this year’s Emirati Women’s Day, Sheikha Fatima highlighted some of the steps the UAE has taken to further empower the ladies of the region, including the formation of the Gender Balance Council and special military schools for women.

Indeed, the UAE has made a concerted effort to empower its women – who make up 65 per cent of the country’s graduates – in recent years.

In the last few years alone, the Dubai Women Establishment has been set up, as has the Gender Balance Council, and the government is looking at improving the country’s maternity laws.

The UAE counts eight women ministers among its government, and Emirati women currently hold 66 per cent of government jobs (30 per cent of which are deemed senior).

Read:
Some Of The British Royal Family’s Most Famous Jewels Have A Middle Eastern Link
Saudi Prince Says ‘Women Are Important To Our Future’

We’ll be bringing you plenty of content celebrating the women of this country on August 28, so make sure to stay tuned on the day.

In the meantime, get in the spirit of things with this video we put together for 2016’s Emirati Women’s Day…