These are the performers you need to see at RedFest DXB 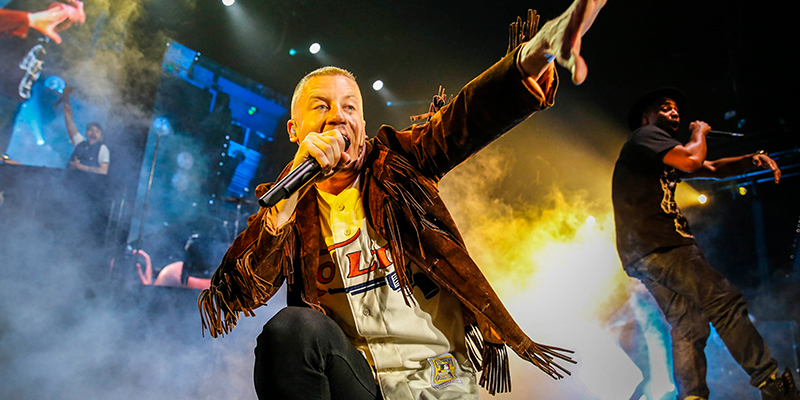 February is set to be a good month for music fans

Fresh off the announcement that Snow Patrol and Alicia Keys will be headlining the Emirates Jazz Festival this February, it’s just been announced that several more famous performers will be arriving in Dubai the same month.

US award-winning rapper Macklemore and Cuban-American singer Camila Cabello are coming to Dubai to headline the city’s popular RedFest DXB on Friday February 15, while Grammy award winning singer Jess Glynne will head up the event on Thursday February 14 along with LA-based rapper and producer G-Eazy.

Macklemore first rose to fame in 2013 with the single ‘Thrift Shop’ with the artist Ryan Lewis, while Camila was previously a member of pop group Fifth Harmony before becoming a solo artist and gaining international fame with hit song ‘Havana’.

Jess Glynne became the first female artist to have seven consecutive number one singles in the UK this year, following her Grammy win for the single ‘Rather Be’.