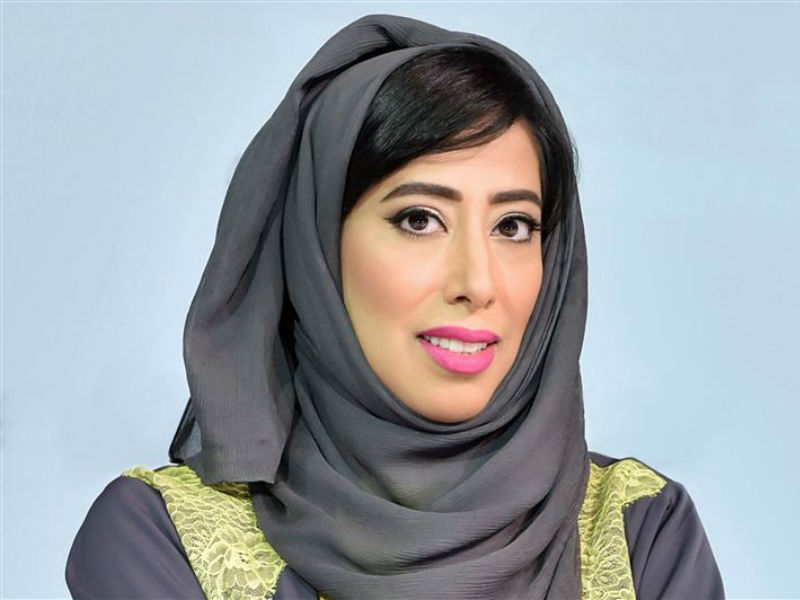 The UAE Gender Balance Council has held a meeting with the European-UAE Human Rights Working Group to exchange ideas to explore cooperation in the enhancement of gender equality and women’s empowerment.

Vice-President of the UAE Gender Balance Council, Her Excellency Mona Al Marri (pictured) said that “the country’s government believes in the power of women and the role that they can play in society.

Al Marri continued by talking about the late President of the UAE Sheikh Zayed bin Sultan Al Nahyan, who promoted the development of women in the UAE. Without him, she mentions, women would not have had the opportunities they have today.

Al Marri spoke about how despite the UAE being a young country has seen huge positive changes sweeping over its society since its beginning. In the year of the UAE’s formation, only four out of 45 graduates in government positions were women, compared to today there women account for 70 per cent of university enrolment.

Related Story: UAE Minister Of Happiness Is A Woman!

European officials present at the meeting praised the UAE’s record in women empowerment and gender equality, saying that the empowerment of women here is “quite striking”, and that the UAE offers a positive home-grown model for women’s development and empowerment for the region.

At the 2016 Global Women’s Forum in Dubai that took place over February 23 and 24, Queen Rania of Jordan said that “there is no better place than the UAE for inspiring women” and that “the UAE inspires and it is innovative… the UAE has achieved tremendous gains for women… [it has] encouraged women to break beyond boundaries.”

Al Marri ended by saying how women’s development is only one of the UAE’s progressive policies which emphasise harmony and tolerance, making the UAE a place of hope and opportunity for the rest of the region.