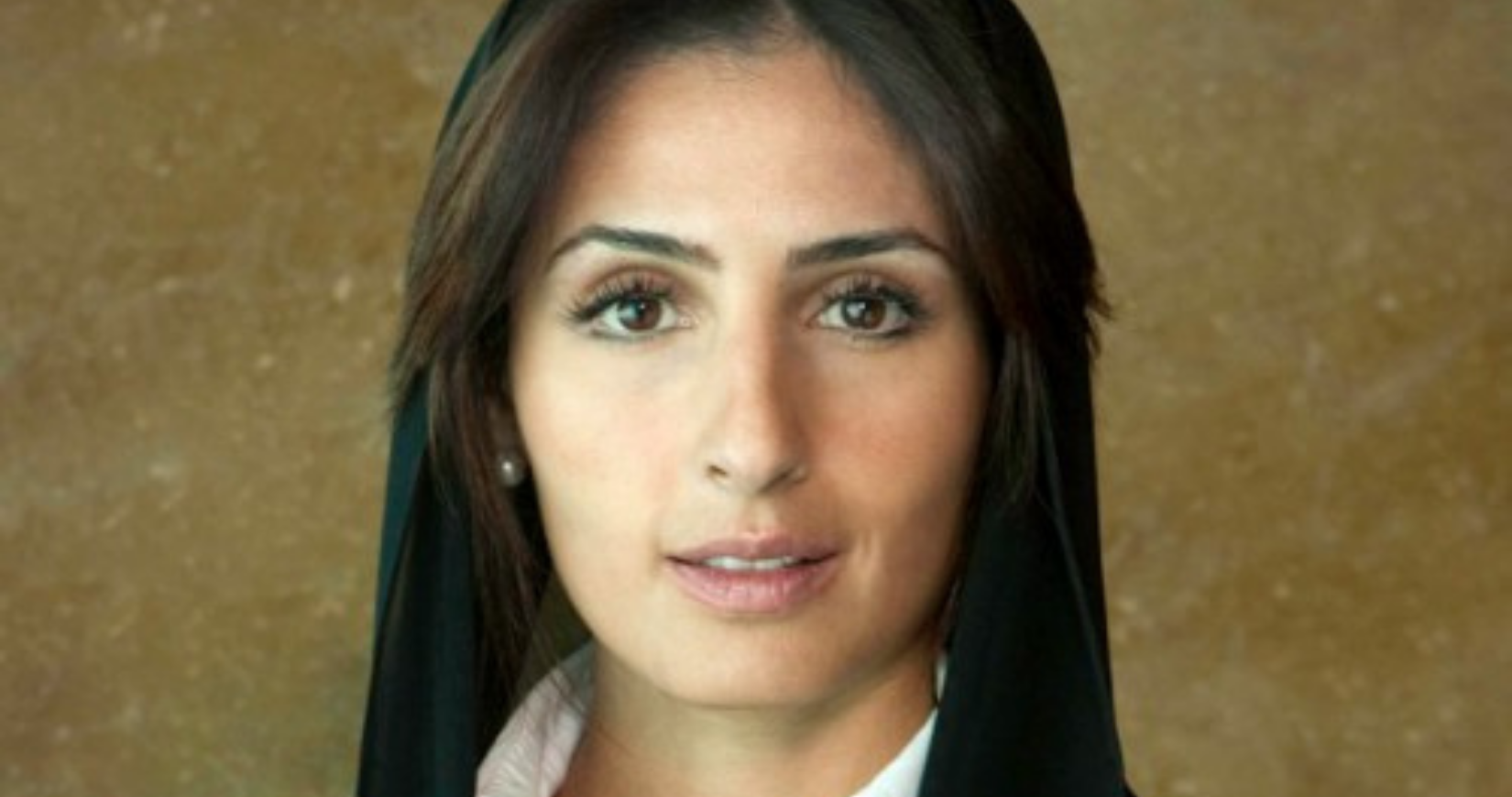 The UAE’s Her Excellency Razan Khalifa Al Mubarak, the previous Secretary-General of the Environment Agency – Abu Dhabi (EAD), is breaking down barriers for the Arab world on a global scale.

Her Excellency has been appointed as the latest President of the International Union for Conservation of Nature (IUCN), becoming the second woman to hold the position and the first Arab woman to head the world’s largest conversation institution.

Upon the announcement, Her Excellency shared her pride in the UAE and the leadership which has allowed her to elevate the “issue of nature conservation globally”.

“I am truly honoured to have been elected as the 15th President of the IUCN, especially in this critical moment when we need to elevate nature conservation to the forefront of the global sustainability agenda,” she said.

“I am grateful to the UAE leadership and its institutions for their support, trust, confidence, and their belief not only in me but in the importance of elevating the issue of nature conservation globally.

“I am truly honoured to pay homage to a conservation journey commenced by our forefathers and foremothers, led by our Founder, the late Sheikh Zayed and institutionalized by so many organizations in the UAE which have continued to nurture and embrace this rich legacy of nature and its conservation.”

Upon the announcement of the history-making appointment, His Highness Sheikh Mohammed bin Rashid Al Maktoum, the Vice President and Prime Minister of the UAE and Ruler of Dubai, congratulated Her Excellency on her appointment.

The Crown Prince of Abu Dhabi and Deputy Supreme Commander of the UAE Armed Forces, His Highness Sheikh Mohamed bin Zayed Al Nahyan, also shared a message about Razan’s groundbreaking appointment as President of the IUCN.

“I am confident her historic appointment will have a lasting, positive impact on international efforts to address the world’s greatest environmental challenges,” Sheikh Mohamed bin Zayed said.

Throughout her career, Razan has been committed to working with NGOs, first working with Emirates Nature in 2001. She went on to help launch and run the Mohamed bin Zayed Species Conservation Fund (MBZ Fund) that distributed to over 2,250 projects in 180 countries worldwide since she joined in 2008.

Her Excellency has also been the youngest person to be appointed as Secretary-General of the EAD.

In her latest role as President of the IUCN, she will oversee the 73-year-old conservation organisations global efforts. Comprised of around 1,400 different government bodies and NGOs, this organization is all set to make a largescale impact to solve the rather in-depth environmental problem the world is going through.

For more information on their initiatives visit icun.org