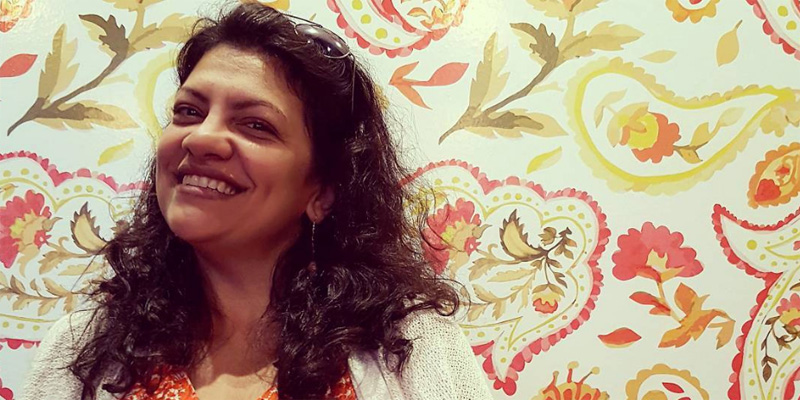 “People still can’t pronounce my name, but they remember the things that I do for them.”

Rashida Tlaib describes herself as a mother working for justice for all, and if she has her way, she’ll be one of the first Muslim women elected to US congress.

Born in Detroit to working class Palestinian immigrant parents, Tlaib knows what it means to struggle.

“It is something that is inspiring to many people, even if you’re not Muslim,” she told the Detroit News.

Read:
Is this when Ramadan will begin this year?
Amal and George Clooney take to the street to protest gun violence

“To know that a girl like me who grew up poor in south Detroit, who didn’t speak English when I started school, with a faith that is literally being targeted every single day by not only this administration but the media, could run and win and make history.”

In 2008, Tlaib became the first Muslim woman to serve on the Michigan Legislature. This time around she’s running for congress in the state’s 13th district.

Tlaib is a pioneer, but she’s not alone. In her state’s 11th district, fellow Muslim woman Fayrouz Saad is also running. The midterms will be held on November 6.

She doesn’t see her identity as a weakness.

“Even though people still may not understand my faith, I expose it in such an impactful way through public service,” Tlaib told the Detroit News.

“People still can’t pronounce my name, but they remember the things that I do for them.”

Tlaib works as a public interest lawyer at Detroit’s Sugar Law Center for Economic and Social Justice, the paper reports.

According to her website, Tlaib is dedicated to the environment, accountability, and public health. She has two sons.

We’ll keep you updated as November gets closer.