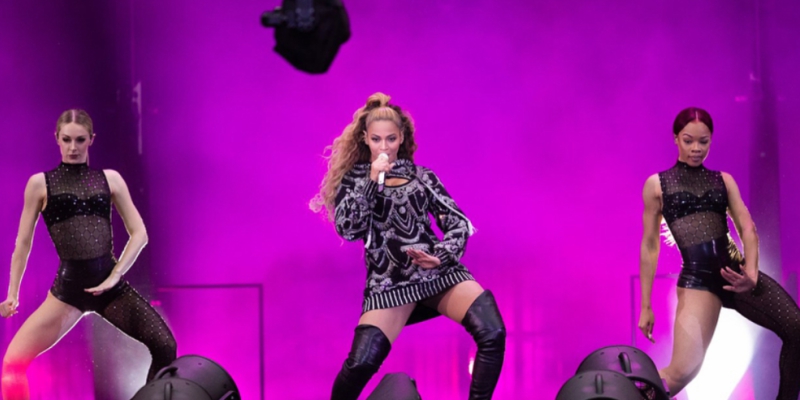 This makes five designers from the region

Lebanese designer Rami Kadi is set to make his debut at Paris Haute Couture Week this month. He will showcase his Spring/Summer 2019 couture collection, at one of the fashion industry’s most prestigious shows.

Watch out Paris Haute Couture Week, these Lebanese designers are coming for you

The Beirut-based designer has previously held presentations in the French capital during haute couture week; however, this show will mark his first runway appearance. Over the years Rami has made a name for himself, thanks to his impressive clientele – which includes international superstars like Beyonce and Katy Perry, and regional divas like Sherine Abdel Wahab and Myriam Fares.

The designer’s show will be held on January 22, in the Four Season Hotel George V. His show will come a day after Lebanese designers Rabih Kayrouz and Georges Hobeika. Moreover, it will be followed by Zuhair Murad, and Elie Saab on the January 23.

The designer’s signature style mostly includes heavy sparkling embellishments, feathers, and artistic color combinations. In an interview regarding the collection with The National, Rami revealed that it will be everything he is known for saying, “It will be modern, but with an Arabesque element. A sumptuous mirage of power-dressing.”

He also disclosed that his collection is inspired by the US music festival Burning Man, and will include its elements of free spirituality and creativity. The Arab designer has been teasing the collection on Instagram stories, with videos that show cloth flying freely with the wind.