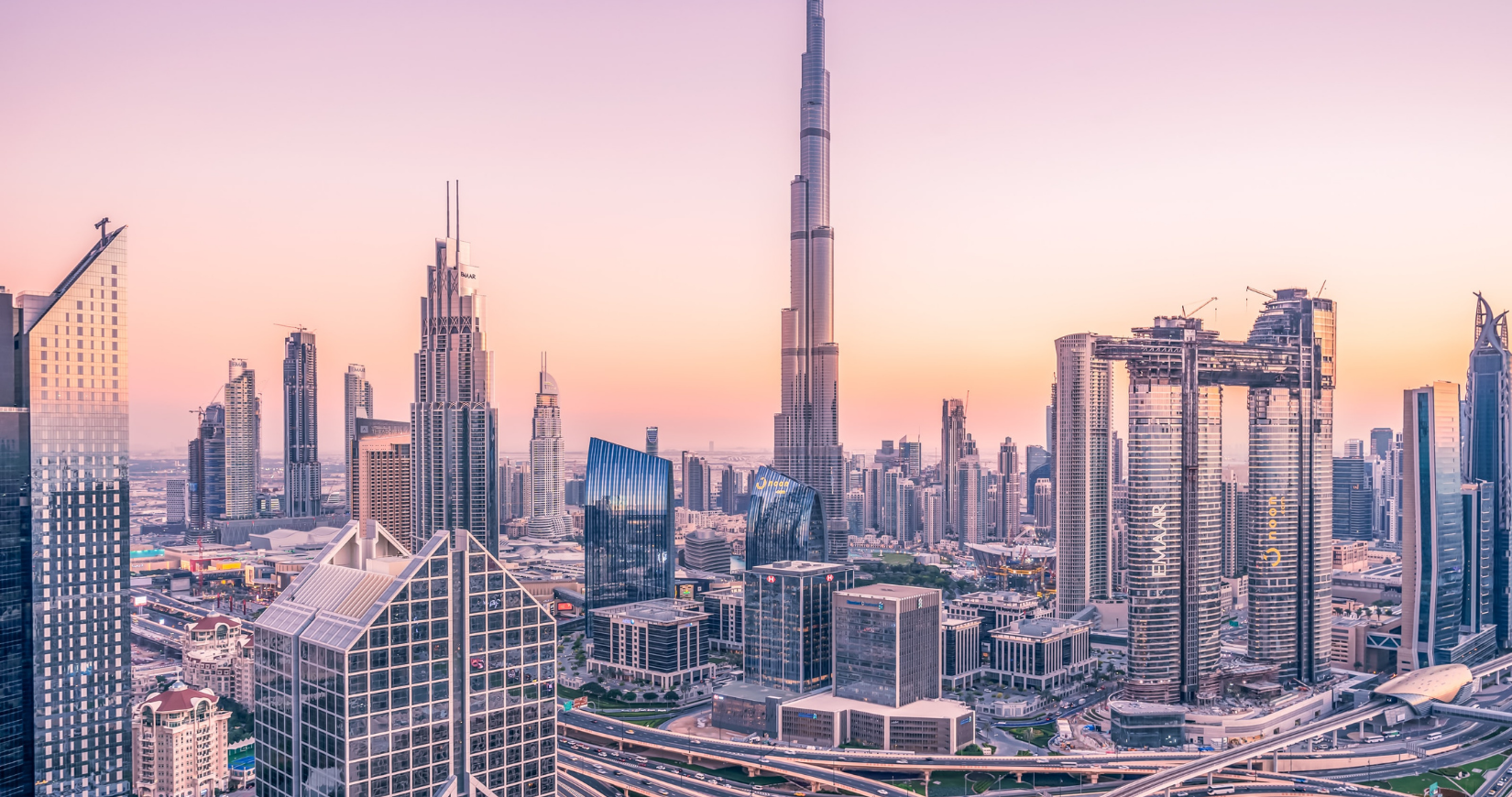 With the Holy Month of Ramadan set to begin this week, reduced working hours have been announced for those working in the private sector in the UAE.

It was announced by the Ministry of Human Resources and Emiratisation on Saturday that working hours would be reduced by two hours throughout Ramadan.

“HE Nasser Bin Thani Al Hamli, Minister of Human Resources & Emiratisation, announces the reduction of two working hours for all employees working in the private sector during the holy month of Ramadan (1442 Hijri) as per federal law no. 8 for 1980, on regulating labour relations,” a statement read on the authority’s Twitter page.

It was announced by the Federal Authority for Government Human Resources (FAHR), that during Ramadan working hours would be from 9am to 2pm.

The only exception is for “those whose work nature requires otherwise”.

FAHR: Working hours in #Federal_Government during #Ramadan from 9 am to 2 pm except for those whose work nature requires otherwise. pic.twitter.com/m6xo9xOZyr

When is Ramadan and Eid Al Fitr in the UAE?

So, when exactly is the Holy Month set to begin?

The predicted dates for Ramadan and Eid Al Fitr were announced back in January, per UAE Barq. Ibrahim Al-Jarwan, who is a member of the Arab Union for Astronomy and Space Sciences, estimated when the crescent will appear to mark the beginning of Ramadan.

ALSO READ: All the UAE public holidays coming up in 2021

Al-Jarwan expects the Ramadan crescent to be born on Monday, April 12, 2021 at 06:31pm UAE time. The holy month of Ramadan would then begin the next day on Tuesday, April 13.

However, these dates are only predictions at present and the firm dates will be announced by the UAE government.

Eid Al Fitr then falls on the last day of the Islamic month of Ramadan to Shawwal 3. It’s been predicted that Eid al Fitr could fall on May 13, a Thursday, which would mean a potential three-day weekend.