Is it us or has this week just flown by? Determined not to let the weekend do the same thing, we’ve got it all planned from film premieres, to new lunch deals, urban art, anniversary shopping, exclusive brunches and Mark Ronson. 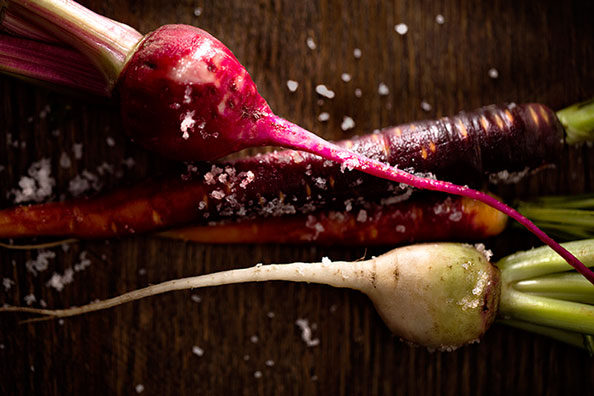 It’s the start of the weekend for goodness sake, we’re not chewing on canteen grub, we’re treating ourselves to the Daily Market Lunch at BOCA. A fresh healthy option that’s quick and light with the chefs buying the freshest vegetables and fish at the local markets each morning. The menu allows you to select three dishes from the six daily fresh options, which are based on what the markets have to offer – so each day could be slightly different.  The menu is priced at Dhs115 per person and runs from 12pm-3pm Sunday-Thursday. For more, visit here.

There’s been plenty of hype surrounding The Age of Adaline, which premieres in UAE cinemas today. The story follows Adaline Bowman (played by Blake Lively) who, for the past eight decades, has remained a youthful 29 years of age – er, hello! Our dream. While it sounds amazing, it is actually more of a curse for Adaline as she refuses to allow herself to get close to anyone lest they discover her secret. However, a chance encounter with a charismatic philanthropist named Ellis Jones (Michiel Huisman) reawakens her  suppressed passion for life and romance. The love forces Adaline to make a decision that could change her life forever. This weekend we are ditching Friday brunch in favour of culture. Following breakfast at Tasha’s Cafe (the open sandwiches are highly recommended) at Galleria Mall, we are popping next door to Cities Dubai boutique for its bespoke art exhibition by Greek-American artist Fotis Gerakis. the artist enjoys blurring perceptions and combining tradition with the unexpected. In this exhibition he uses skateboards as his canvas to tell a number of intriguing tales. The Urban Skateboard Art will run at Cities Dubai from April 19 to 29.

HAVING OUR OWN LITTLE COACHELLA

If you’re having Coachella withdrawals then you need to join us at DXBeach, a two-day mini music festival at Zero Gravity (kickstarting April 24). While news of the fest has been relatively low-key the event certainly won’t be with the music legend that is Mark Ronson headlining the first night. The DJ, musician, producer and singer will be showcasing the same night as Jess Glynne, famous for her number one hit Rather Be with Clean Bandit, as well as DJ Danny Howard and  Swedish EDM DJ John Dahlback. General admission is Dhs250. For more information about the line-up and tickets, visit here.

SHOPPING FOR OUR HOMES 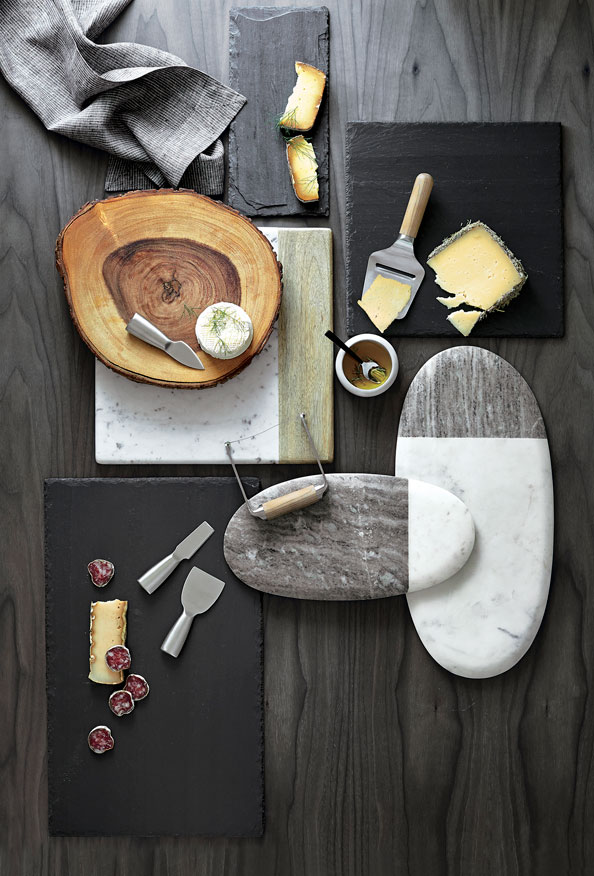 Crate and Barrel are celebrating their fifth year anniversary and they are doing so in generous style with a number of exclusive promotions and activities across both store locations, Mall of the Emirates and City Centre Mirdif. We have our eyes on this awesome cheeseboard set. 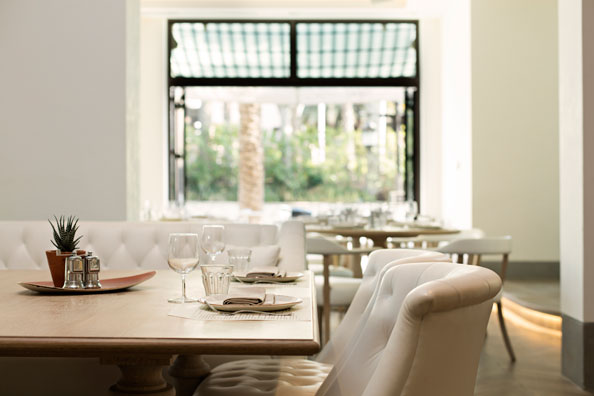 OK, you got us. We are swapping our favourite Friday past time with a Saturday brunch instead, but this fashionable affair is not one to miss. For four weeks only, running from Saturday April 18, 12pm-4pm, until May 9, Fashion Forward’s Bong Guerrero is hosting the quintessential party brunch, aptly dubbed The Bong Brunch, which is in in partnership with Taittinger champagne. The local celeb said himself: “I’m very excited to partner with Frioul for the new Saturday Bong Brunch, which promises to be a fabulous addition to the entertainment social calendar in Dubai in April and May. This is absolutely my kind of Saturday: live music, great food and delicious bubbly!” The brunch starts from Dhs345, Dhs500 inclusive of house beverages and half a bottle of Taittinger. For more information or to book a table, visit here.