Here at EW we never get tired of that Thursday feeling  – there’s always something to keep the anticipation alive. This weekend’s trio of treats includes an acrobatic performance inspired by Salvador Dali, a trampoline park, and some delicious cupcakes… 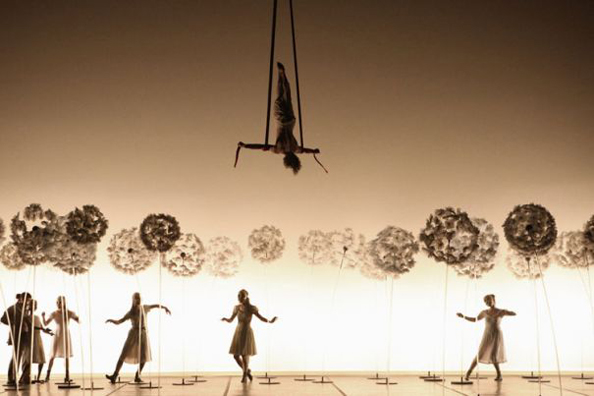 In 1944 Salvador Dali painted a massive backdrop painting for a ballet production he’d envisioned entitled ‘Mad Tristain’ that was inspired by Richard Wagner’s ‘Tristan und Isolde’. The ballet was performed by the New York’s Metropolitan Opera and afterwards the painting went into a private collection. It was not seen by public eyes until 2012 when the owners decided it was time for Dali’s surrealist beauty to take centre-stage again – literally. Finzi Pasca, the writer and director of Cirque du Soleil’s ‘Corteo’, accepted the honour and created a mind-bending, aesthetically rich, acrobatic production inspired by and centred around the Dali masterpiece. We’re not going to miss the opportunity to see this artwork brought to life. The show starts this evening at ADNEC in Abu Dhabi. For more information visit here. 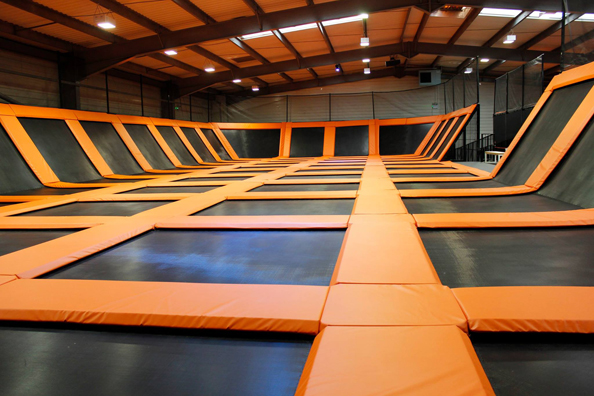 After watching the acrobat genius of ‘La Verità’ we’re pretty sure we’ll be inspired to run off and join the circus. But before we do that we’re going to investigate whether we have any talent by heading down to the brand new indoor trampoline park Jumpboxx, in Uptown Mirdif. With over 100 interconnected trampolines, dodgeball courts, slam dunk hoops, a free jump area, VIP party rooms and refreshments this is a perfectly fun summertime workout (and could lead to a promising acrobatic career). For more information visit here. 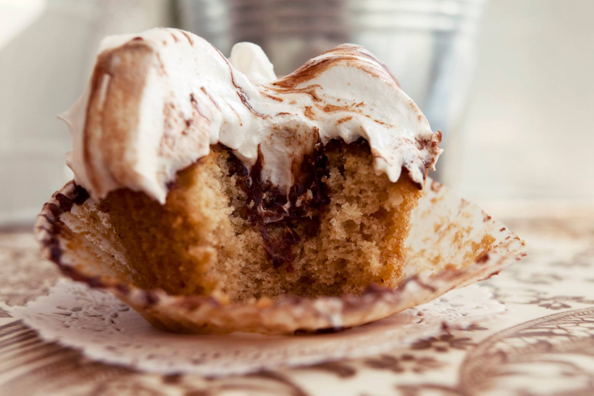 Provided we’ve burned off enough calories jumping around, we’re definitely heading down to reward ourselves with Magnolia Bakery’s cupcake of the month. The S’mores Cupcake is a honey graham cupcake filled with chocolate and topped with meringue icing – just look at the picture! Visit here for more information.