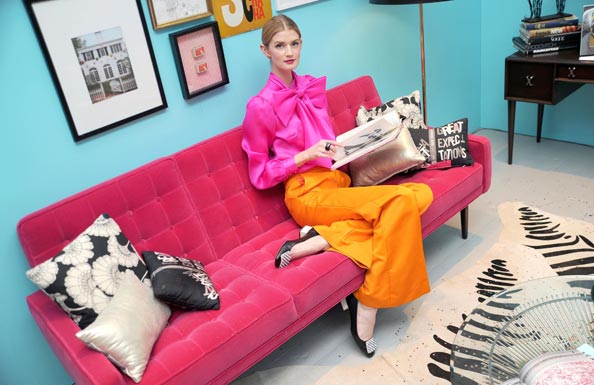 Many of us will be a lot heavier this weekend after indulging in festive lunches and roast dinners. Those that haven’t been celebrating the festive season will probably just be grateful that the malls aren’t heaving with hoards of gift shoppers (just those doing returns). This weekend is the perfect opportunity to slow down and take in some culture before the New Year’s celebrations.

A LIFE TO REMEMBER 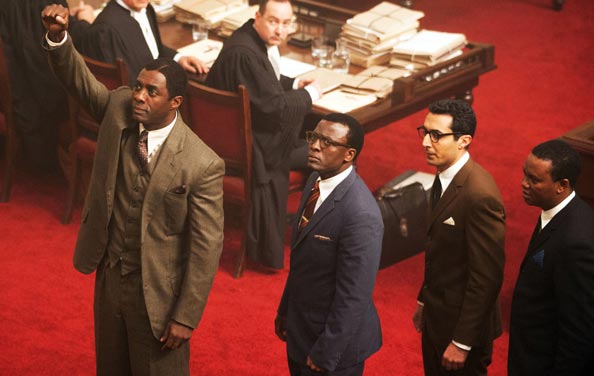 In the last couple of weeks the world has both mourned the passing of Nelson Mandela and celebrated his astonishing life. The film Mandela: A Long Walk To Freedom, based on Mandela’s autobiography of the same name, opens at cinemas across the UAE this weekend. We had the privilege of seeing the regional premiere at the Dubai International Film Festival and were moved by his story of bravery, his vision for a peaceful South Africa and his decisive action in accomplishing his goals. You do not want to miss the opportunity to see this beautiful film on the big screen. 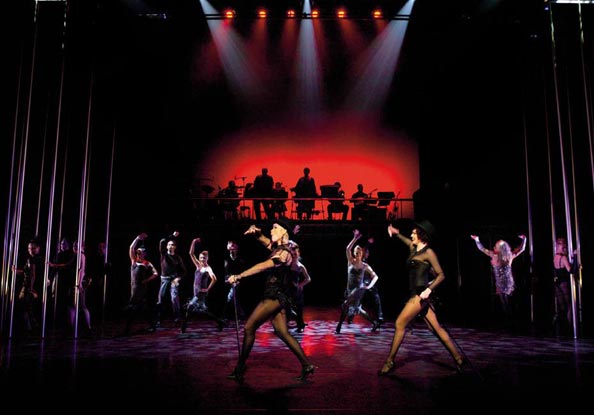 Now that we have some downtime, it’s time to head downtown to see one of the most loved Broadway musicals, Chicago. With its universal tale of the allure of fame and fortune, this glitzy show has a string toe-tapping hit songs, fabulous costumes and some of the most impressive dancing you can hope to see in Dubai. 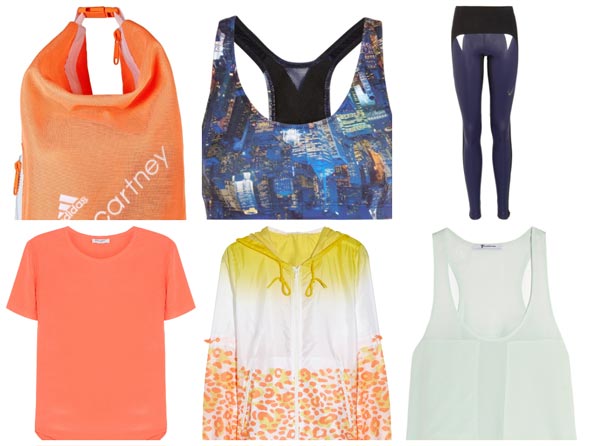 Here at EW we’ve decided to take a different take on New Year’s Resolutions – once you pick up your January issue and read our feature on Anti-Resolutions you will understand why. In the meantime, we’re encouraging you not to make grand, unattainable resolutions that you won’t stick to, instead celebrate all of your successes of 2013 and keep pushing forward in 2014. If you’re feeling a bit guilty about indulging this festive season, don’t resolve to change it ‘next year’, rather treat yourself to some stylish workout wear and get out there today!

Visit www.theoutnet.com for a selection of super-stylish and hi-tech designer fitness apparel including one of our favourites – Adidias by Stella McCartney.