Queen under ‘medical supervision’, senior royals travel to be by her side 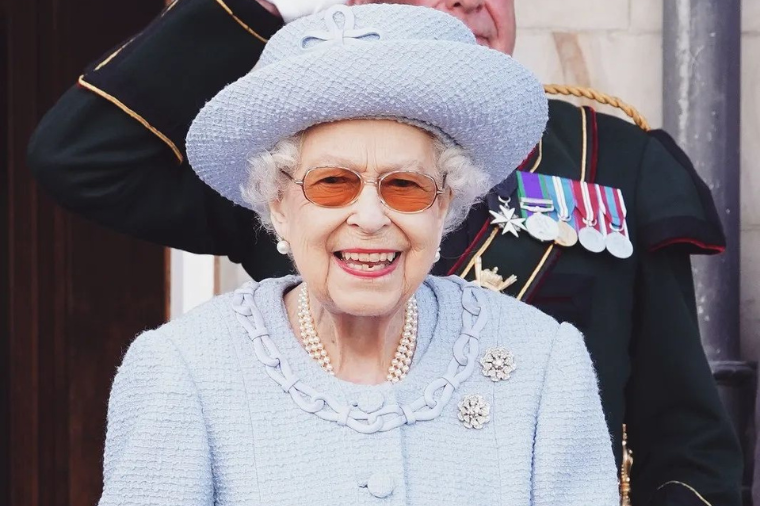 Queen Elizabeth II is currently under medical supervision at her home in Scotland.

This comes just one day after she was advised to rest following the cancellation of a Privy Council meeting.

Senior royal family members have travelled to be by her side including Prince Charles and his wife Camilla, Duchess of Cornwall and Prince William.

Prince Harry and Meghan Markle, who are currently in the UK, have also cancelled a public appearance in London to be by Her Majesty’s side at Balmoral Castle.

“Harry and Meghan, the Duke and Duchess of Sussex are travelling to Balmoral Castle. They were supposed to be doing a charity event in London this evening,” Chris Ship, ITV’s royal editor, confirmed.

NEW: Harry and Meghan, the Duke and Duchess of Sussex are travelling to Balmoral Castle. They were supposed to be doing a charity event in London this evening.

In a statement released by Buckingham Palace today, the Queen had undergone further evaluation by doctors who advised she needed to be under medical supervision.

“Following further evaluation this morning, the Queen’s doctors are concerned for Her Majesty’s health and have recommended she remain under medical supervision,” the statement said. “The Queen remains comfortable and at Balmoral.”

Following the news, Britain’s new Prime Minister, Liz Truss said, “The whole country will be deeply concerned by the news from Buckingham Palace this lunchtime.”

The whole country will be deeply concerned by the news from Buckingham Palace this lunchtime.

My thoughts – and the thoughts of people across our United Kingdom – are with Her Majesty The Queen and her family at this time.

Several other notable figures such as the House of Commons Speaker, Sir Lindsay Hoyle and Keir Starmer, the leader of the opposition Labour Party shared their messages of concern.

The Queen sparked health concerns a few days ago after she met with the new Prime Minister at Balmoral Castle.


In a photo released, the 96-year-old monarch was seen with bruised, purple hands.