Queen Rania’s tribute to Queen Elizabeth II: ‘She was the Queen of the world’ 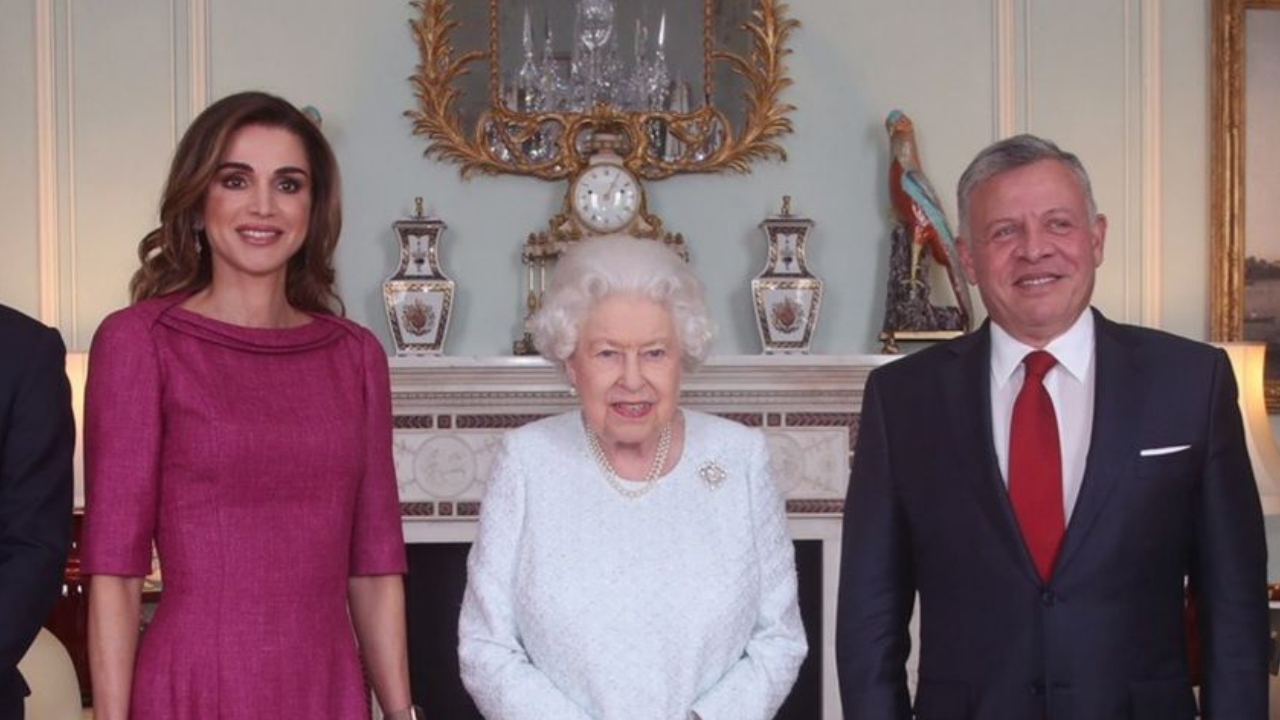 Her Majesty Queen Rania of Jordan has paid tribute to Queen Elizabeth II ahead of her funeral.

The wife of King Abdullah II of Jordan, who is currently in London, sat down with ITV News to discuss the life and legacy of the late British monarch.

Queen Rania, who met the Queen on several official engagements throughout the years, described the passing of Her Majesty as “the end of an era” adding that she wasn’t just the Queen of the UK, she was the “Queen of the world”.

Reflecting on her time with Her Majesty, Queen Rania explained that each time she met the British monarch she would become “warmer and warmer”.

“I just have the most wonderful memories of her,” she revealed. “Throughout the years, every time I met her, I felt she was warmer and warmer.”

Speaking from a place of admiration for Queen Elizabeth II, the Jordanian Queen said Her Majesty was a guide to her and was a figure she always looked up to, particularly as she navigated her way through her own royal life after marrying King Abdullah II in 1993.

“She always gave a guiding hand and direction,” she said, adding she “really looked up to her”.

As the UK, and the world, mourns the death of Queen Elizabeth II, Queen Rania praised the new King as he transitions into his new role as monarch saying, “This is the time for him.”

“He is the person best suited for this country at this time. And I think he is going to take Great Britain into the future,” the Jordanian royal added.

Watch the full interview below.