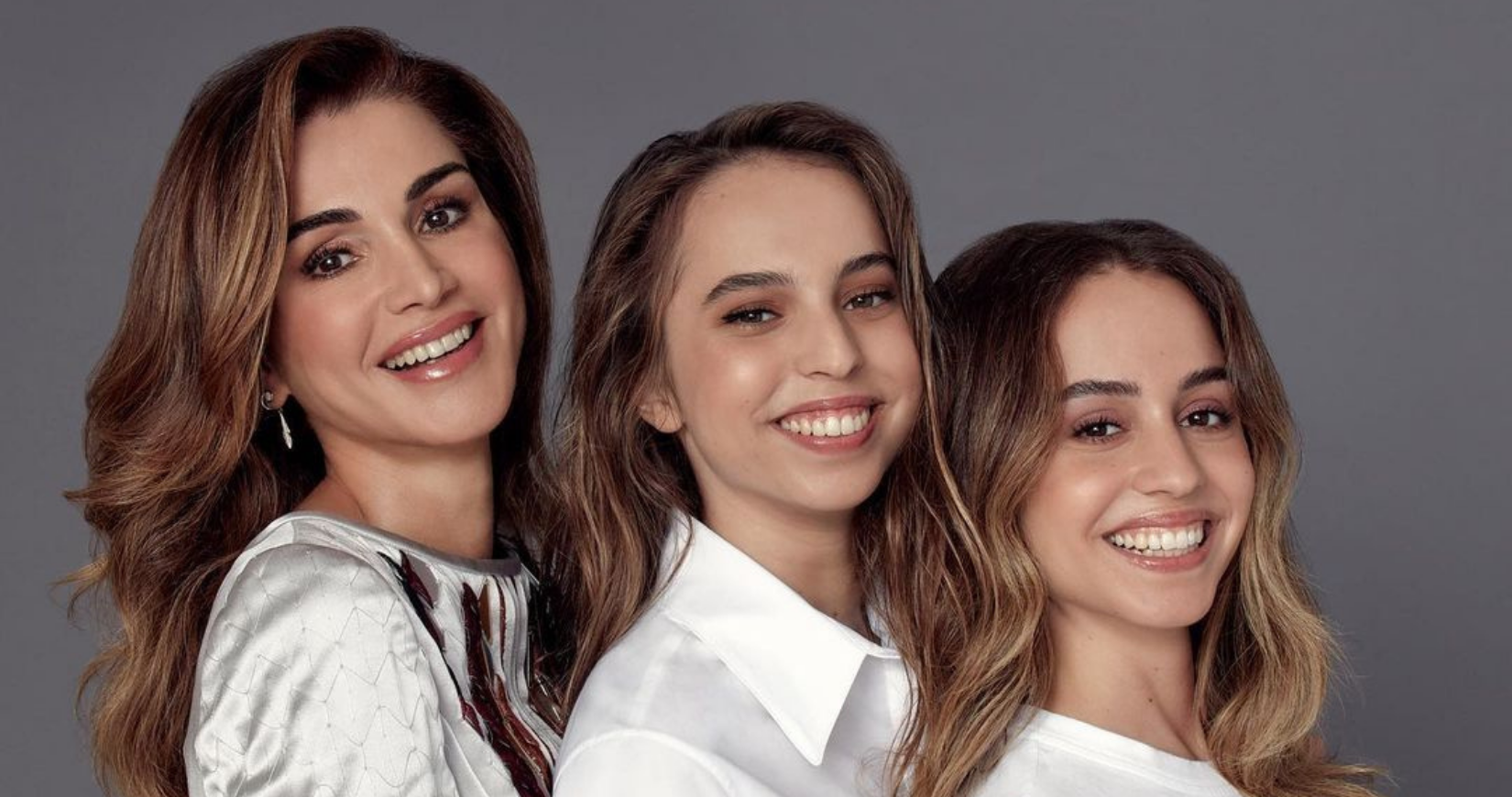 As we celebrate all those who are mothers today, Queen Rania has shared a series of sweet throwback photos with her four children to mark the day.

Her Majesty shared four individual photographs from when her children – Crown Prince Hussien, 26, Princess Iman, 24, Princess Salma, 20, and 16-year-old Prince Hashem – from when they were babies.

“I see my whole world in your eyes,” she captioned the post. “Happy Mother’s Day.”

Queen Rania is no stranger to sharing personal posts with her 6.3 million followers on Instagram.

Back in January to mark her husband King Abdullah II and Prince Hashem’s joint birthday, Queen Rania shared a series of photos of the father and son together saying, “It seems impossible to love you two more, but every day proves me wrong… twice! Happy birthday Your Majesty and my Prince Hashem.”

Queen Rania also did a second dedicated post to her husband of 27 years.

“I hope that each year brings you the same peace you radiate to the world,” she said. “Happy birthday, Your Majesty.”

The couple married in 1993 and approximately five years later the then Crown Prince Abdullah became King of Jordan after his father, King Hussein I, passed away.

King Abdullah has now been the constitutional monarch of the country for nearly 22 years.