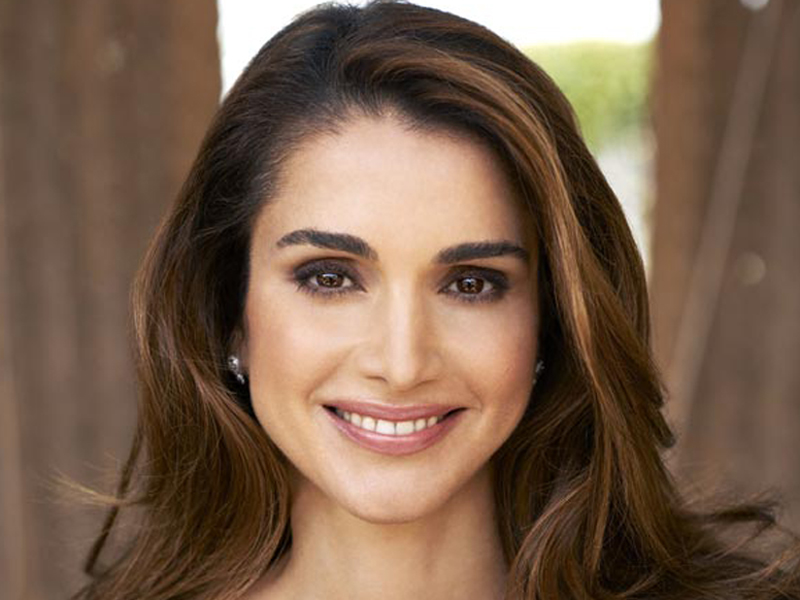 With an increase in negative press surrounding the Middle East following various terrorist threats and political turmoil, tourists are turning backs on culture rich countries. Determined to not let the region suffer, Queen Rania of Jordan has called upon holidaymakers to visit her home country.

In an interview with the Daily Mail Travel, Jordan’s Queen Rania expressed that while her neighbours may be experiencing some difficult issues her country is still an attractive holiday destination. “[Tourists] prefer an unconventional experience and we have so much to offer,” said the 44-year-old royal.

Over the past two years, with country borders like Iraq and Syria conducting air strikes on terrorist groups such as ISIS, Jordan has seen an plummet in tourism by 17.8 per cent

As a result, the country is desperately trying to raise further awareness of its many assets including one of its most popular bucket list destinations, and UNESCO sites, Petra, as well as pointing out the continued calm in capital Amman.

Insisting Jordan is a welcoming place for holidaymakers, Queen Rania said: “Here in Jordan, we see tourists as more than visitors – we see them as our guests. People will invite you to share a cup of tea or a meal. You will always get a warm welcome.”

In another recent interview, this time with The Huffington Post, Queen Rania further attacked terrorist group ISIS insisting they should drop the I. “I would love to drop the first ‘I’ in ISIS because there’s nothing Islamic about them,” she said, during a The WorldPost Future of Work Conference prompting applause from the audience.

“They have nothing to do with faith and everything to do with fanaticism,” she added. “I think as an international community, we would do well to not focus on the religious character of that group because when we do, we give them undeserved legitimacy.”

Queen Rania’s defiance to let the group affect her country and the identity of muslims is yet another example of her powerful role in society and her success as an important figure. As well as standing up for the all in the Middle East, the philanthropist is also involved in various charity projects. She recently spearheaded a conference about providing aid to refugee children. It’s no surprise then really that she always tops our most inspiring women list...