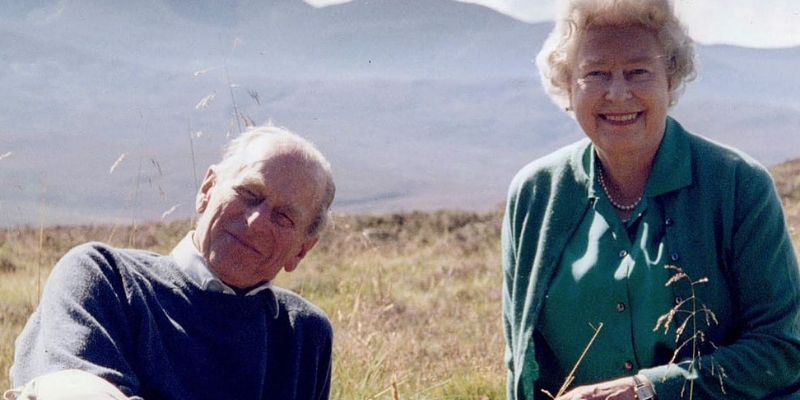 One week after Prince Philip passed away, he was laid to rest on April 17, 2021.

He wed the Queen – then Princess Elizabeth – on 10 July 1947. The pair celebrated their 73rd wedding anniversary last year.

Just four years after they wed, Princess Elizabeth became Queen after her father King George VI passed away aged 56. Upon her ascension to the throne in 1952, Prince Philip swore to be Her Majesty’s “liege man of life and limb”, which he was for almost 70 years until his death.

“He has, quite simply, been my strength and stay all these years, and I, and his whole family, and this and many other countries, owe him a debt greater than he would ever claim, or we shall ever know.”

-Her Majesty The Queen, 1997. pic.twitter.com/wbSldSavNA

Upon his passing, the British palace looked back on Prince Philip’s time as consort to the Queen and shared a moving speech Her Majesty made at the celebration of their golden wedding anniversary in 1997.

“He has, quite simply, been my strength and stay all these years, and I, and his whole family, and this and many other countries, owe him a debt greater than he would ever claim, or we shall ever know,” she said.