Priyanka Chopra says ‘Nick and I are expecting…’, but it’s not what you think 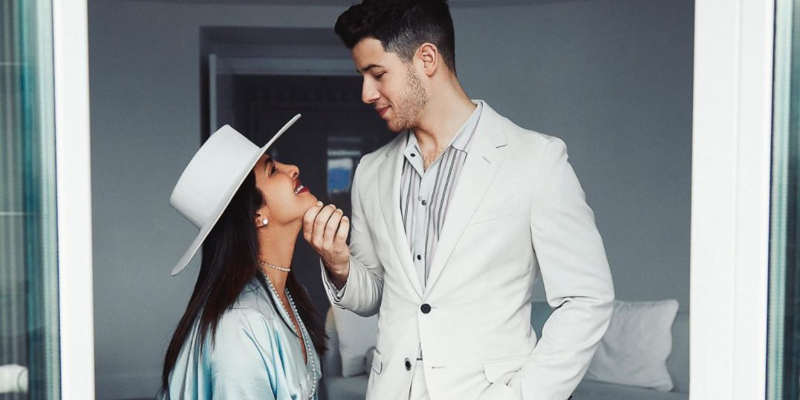 Priyanka Chopra Jonas has gotten candid about what married life is like to husband Nick Jonas.

One of the main ‘roasters’ was Priyanka who took to the stage to speak about the “perks of being a Jonas”, where she also discussed family life with her husband of three years.

During the special, the 39-year-old opened up about her 10-year age gap with Nick and she joked he regularly doesn’t understand her references to ’90s pop culture.

“We teach each other things,” she continued. “He showed me how to use TikTok, for example. And I showed him what a successful acting career looks like.”

As part of her roast, the actress went on to discuss how out of the Jonas couples, they are the only ones “who don’t have kids”.

She then went on to shock the entire audience, including her husband.

“Which is why I’m excited to make this announcement. Nick and I are expecting…,” she declared.

However, after a slight pause, she went on to say, “To get drunk tonight and sleep in tomorrow!”

“Your face was really funny when I said that,” Priyanka quipped to Nick. “Yeah, I was a bit concerned,” he responded.

You can watch the full episode of The Jonas Brothers Family Roast on Netflix now.