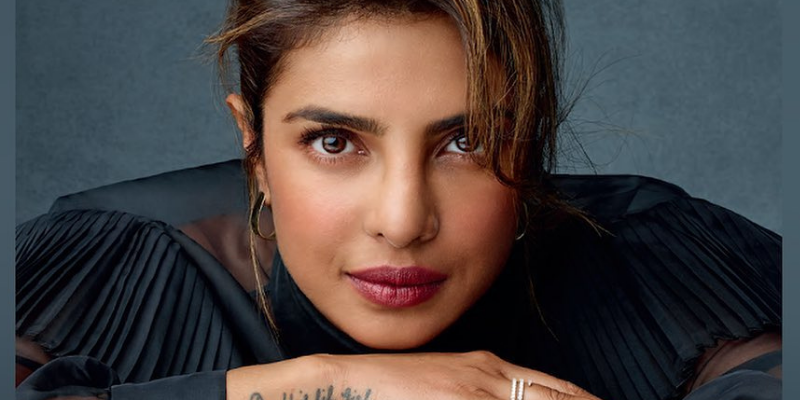 Actress Priyanka Chopra Jonas has opened up about the horrific bullying and racism she experienced in high school.

Having moved to the US when she was 12 in order to attend high school, Chopra Jonas returned to India three years later, at age 15, due to bullying and racism.

When Chopra Jonas first moved the US she resided on the east coast living with relatives in New York, Indianapolis and Massachusetts.

The 38-year-old opened up about the ordeal she went through discussing her new memoir Unfinished with People magazine.

Admitting she took the bullying “very personally”, Chopra Jonas added that she just wanted to “be invisible”.

“My confidence was stripped,” she said. “I’ve always considered myself a confident person, but I was very unsure of where I stood, of who I was.”

Chopra Jonas, who is now married to singer Nick Jonas, recalled some of the horrific comments she would receive when at school like “Brownie, go back to your country!” and “Go back on the elephant you came on.”

However, eventually, she decided she needed to return to India, something she is “blessed” that she did, remarking that going back home “healed” her.