Priyanka Chopra Jonas discusses the effect divorce rumours have on her 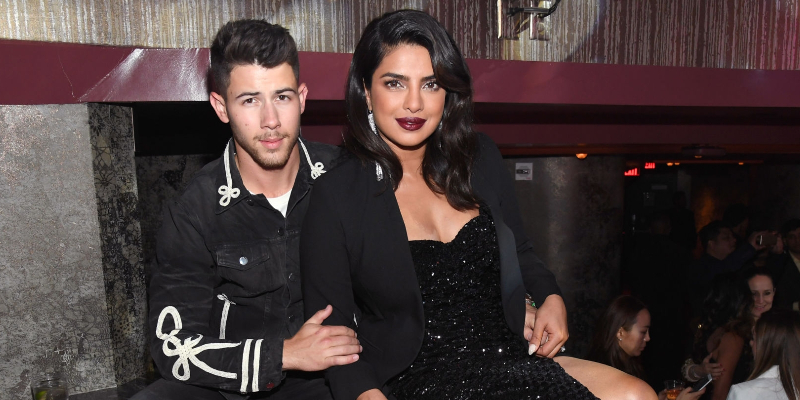 As one of the most famous faces in Hollywood and Bollywood, there’s always eyes on Priyanka Chopra Jonas, particularly her personal life.

However, the actress recently opened up to Vanity Fair in a candid interview about difficulties she faces with so many hawk-eyed fans watching her every move, particularly on social media.

Late last year, the 39-year-old made the decision to remove her double-barreled last name – Chopra Jonas – from her Instagram, instead simply going by Priyanka on her profile. What followed was a slew of rumours that she and her husband of three years, Nick Jonas, were no longer together.

This, of course, was just the rumour mill turning, the couple is still very much together, but Priyanka admitted such situations do leave her feeling “vulnerable”.

“It’s a very vulnerable feeling, actually, that if I post a picture, everything that’s behind me in that picture is going to be zoomed in on, and people are going to speculate,” Priyanka said. “It’s just a professional hazard…. Because of the noise of social media, because of the prevalence that it has in our lives, I think it seems a lot larger than it is.”

Despite split rumours circulating last year, Priyanka and husband Nick, who married in 2018 at Umaid Bhawan Palace in Jodhpur, India,  are very much looking to the future, perhaps with some new additions to the family.

When asked about children Priyanka candidly responded saying, “They’re a big part of our desire for the future. By God’s grace, when it happens, it happens.”