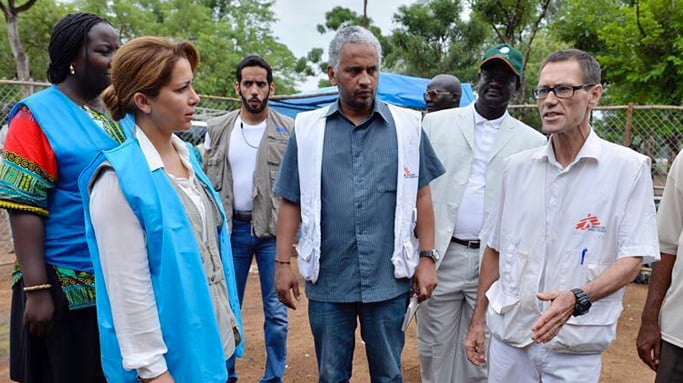 She’s donated millions towards fighting hunger, and even personally helped deliver aid to a cyclone-hit island.

The occasion, designed to recognise the millions of brave civilians, health and aid workers around the world helping people in need, was marked on Saturday.

“I have seen many things in my work as a humanitarian, from the pain of a mother whose child is starving to death, to whole communities devastated by a natural disaster, or the tragedy of those driven mercilessly from their homes by war and violence,” Princess Haya posted on Instagram on the day.

“Every heart-wrenching scene also has the faces of some of the greatest heroes of our times, the humanitarian workers that make difficult and selfless choices to be there helping others.”

The royal asked her follower to remember these people “doing a remarkable job in often very demanding and sometimes dangerous situations often far from their own homes”. 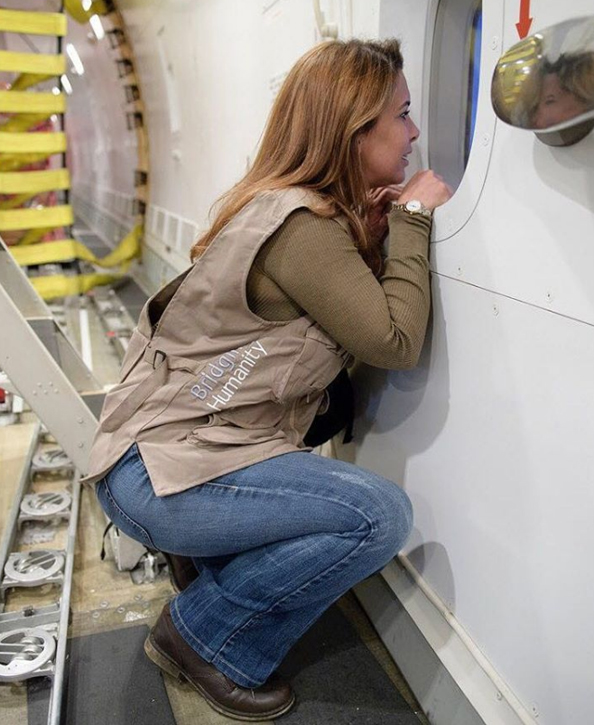 “They give me hope that there is a humanitarian inside every one of us that can be born and reborn with any act of kindness, be it tiny or great.”

The sentiment was echoed by HH Sheikh Mohammed bin Rashid Al Maktoum, Vice President and Prime Minister of the UAE and Ruler of Dubai, who also took to social media on the day.

“Humanitarianism is a deeply rooted part of our Emirati identity and values,” the ruler said on Twitter.

Sheikh Zayed led the UAE with benevolence – we will continue to be a country that supports and leads international humanitarian efforts.

“Sheikh Zayed led the UAE with benevolence – we will continue to be a country that supports and leads international humanitarian efforts.”

The UAE has contributed towards several generous initiatives this year alone, donating tonnes of aid to war-stricken South Sudan, sending Dhs11 million to help provide education to 15,000 vulnerable youths in Colombia, and flying out emergency supplies to cyclone-devastated Haiti.