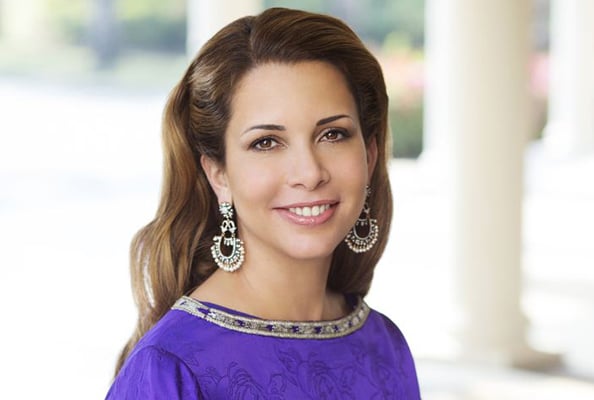 The royal reveals a massive aid delivery as the South Sudan crisis deepens.

In an Instagram post, the royal and chairwoman of Dubai’s International Humanitarian City revealed HH Sheikh Mohammed bin Rashid Al Maktoum has donated a 747B cargo aircraft so 95.3 metric tonnes of relief could be airlifted to South Sudanese refugee camps in Uganda.

The United Nations has warned that Uganda is at “breaking point”, with at least 3000 South Sudanese refugees pouring into the country each day, escaping war and famine.

Read more:
‘Famine Is One Of Humanity’s Biggest Shames’: Princess Haya Makes TV Plea For Aid
Princess Haya: If We Don’t Help The Hungry, ‘We Lose Our Humanity’

After acknowledging the “phenomenal” work of the United Nations Refugee Agency, which supplied the aid, Princess Haya made an impassioned call for an end to the conflict.

“The sad and frightening truth is that the refugees fleeing South Sudan no longer have the means to survive and are in desperate need of this aid,” the royal said.

“They are the victims of a collapsing economy and conflict; a conflict that continues with no resolution in sight that has left millions the victim of famine, including many children.

“Yes, we need to deliver aid, but we also need to force an end to this war. We can no longer ignore what is going on. We all need to act now.”

This isn’t the first time Princess Haya and her husband, the vice president of the UAE and ruler of Dubai, have devoted resources to a worthy cause.

HRH personally supervised the delivery of Dhs1.29 million worth of aid to Haiti, after the country was devastated by a deadly tropical cyclone in October.