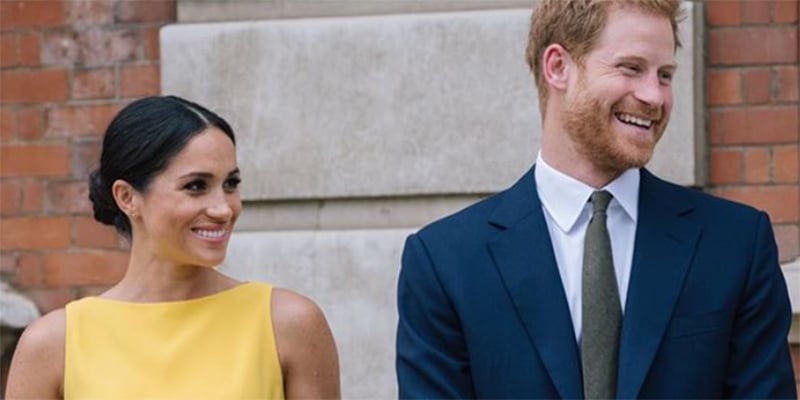 It’s been a little over 12 months since the Duke and Duchess of Sussex officially stepped down from their roles as senior royals amongst the British Royal Family.

The couple relocated to Montecito, California to start a new life with their son Archie Mountbatten-Windsor and soon-to-be daughter and are forging their own roles.

With multi-million dollar deals with Netflix and Spotify in the bag, it’s clear Prince Harry and Meghan Markle are on the road to success.

While most of their ventures outside of the royal family have been joint thus far, a new role for Harry has just been announced and he’s flying solo without his wife.

Per the Wall Street Journal, the 35-year-old is set to become chief impact officer at US-based coaching and mental health firm, BetterUp Inc.

“I intend to help create impact in people’s lives,” he said in an interview with the outlet. “Proactive coaching provides endless possibilities for personal development, increased awareness, and an all-round better life.”

We are honored to welcome Prince Harry, The Duke of Sussex as BetterUp’s first Chief Impact Officer.

Learn more about how he will work to champion the importance of focusing on preventative mental fitness and human potential worldwide. https://t.co/MCAIADrdfc pic.twitter.com/kPL7jTZOGX

This role will involve the Duke of Sussex contributing to the company’s strategy and charitable endeavours, as well as publicly advocating for mental health to be openly discussed, something Harry has always been passionate about.

As per the company website, BetterUp is a platform that “develops and supports high-performing people, cultures, and businesses through personal coaching, improving leadership skills and building inclusive workforces”.

Prince Harry is now officially a member of the BetterUp ‘leadership team’ and is highlighted on the website as “a humanitarian, military veteran, mental wellness advocate, and environmentalist”.

The announcement of Harry’s new role comes after his and Meghan’s bombshell tell-all with Oprah Winfrey.