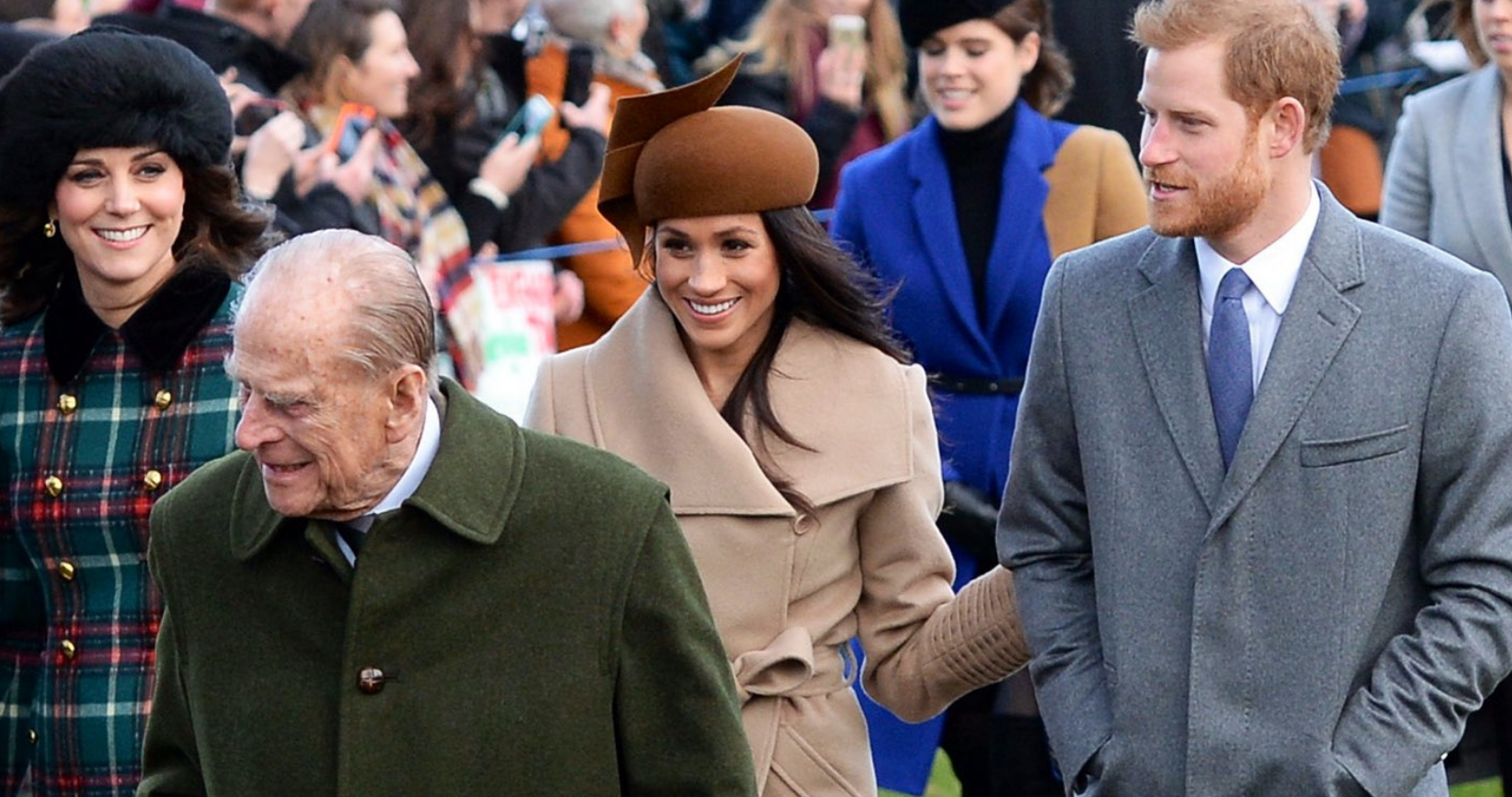 Prince Harry has arrived back in the UK for the first time in over a year as he is set to attend the funeral of his late grandfather, Prince Philip, who passed away over the weekend.

The Duke of Sussex touched down in the UK on Sunday, while his wife, Meghan Markle, and their son Archie Mountbatten-Windsor, stayed at their home in Montecito, California.

The Duchess of Sussex was advised by her physician not to fly, which is understandable given that she is currently pregnant and the ongoing pandemic.

Prince Harry will attend the funeral of the Duke of Edinburgh which will take place on April 17 along with other members of the British royal family including the Queen, Prince Charles, Camilla, Duchess of Cornwall, Prince William, Kate, the Duchess of Cambridge and more.

The Sussexes’ office has also confirmed that the Duchess will not be coming to the UK with her husband. Meghan, we have been told, did not receive “medical clearance” from her doctor because of her pregnancy despite making “every effort” to travel with Harry pic.twitter.com/uejnVnW68M

As for the current COVID-19 restrictions and protocols in the UK. Prince Harry will have been required to provide a negative COVID-19 test result to travel and then have to fill out a passenger declaration form, to give details where he will be staying.

A 10-day quarantine is currently required for those arriving in the UK with passengers being required to take further COVID-19 tests on day two and day eight. However, those who are travelling to attend a funeral are allowed to leave their place of quarantine “in limited circumstances, including on compassionate grounds”. This will likely be the case for the Duke of Sussex.

Over the weekend, it was announced by Buckingham Palace that Queen Elizabeth II’s husband of 73 years, Prince Philip had passed away.

“It is with deep sorrow that Her Majesty The Queen announces the death of her beloved husband, His Royal Highness Prince Philip, Duke of Edinburgh,” the statement read.

Following the announcement, tributes have flooded in for the Duke of Edinburgh and condolences have been sent to the Queen, including from members of the UAE royal family.