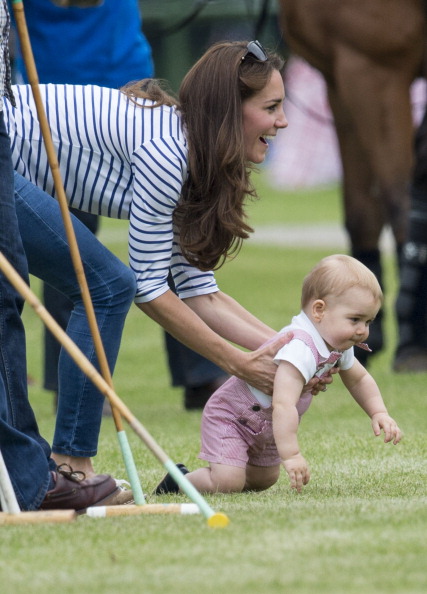 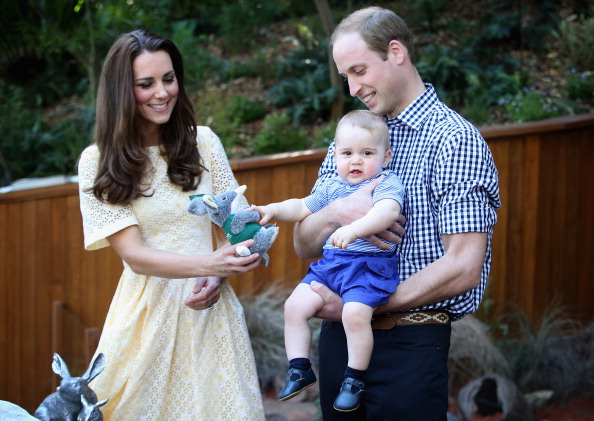 The gorgeous HRH Prince George, son of Prince William and Kate Middleton, the Duchess Of Cambridge, celebrates his second birthday today (July 22). To mark the occasion we reveal 10 things you didn’t know about the royal baby.

1. The British public will celebrate the youngster turning one with commemorative £5 coins dubbed “the nation’s gift to Prince George.” The coin actually costs £80 (Dhs464).

2. Prince George has already been dubbed a trendsetter. Not only did his pink stripey Rachel Riley dungarees sell out in hours but the Australia Koala Foundation also sold out of its kangaroo and joey backpack, which the young prince was gifted when he touched down in Sydney during a royal tour.

3. Nicknamed Grumpy George he is said to be a miserable traveller with mum Kate admitting she and William have to leave him behind when travelling for too long.  “We’d love to take him with us everywhere but we’re afraid he’d get a bit grumpy,” said Kate.

4. Already considered one of the UK’s most eligible bachelors, he has received many a proposal. William said: “[The family have had] a fair few babies touted to us.” No proposal has been accepted… yet.

5. According to research from findmypast.co.uk – a genealogy programme – Prince George is related to the Queen Diva Of Pop – Beyonce. The site claims he would be 23rd cousins twice removed with Blue Ivy Carter. 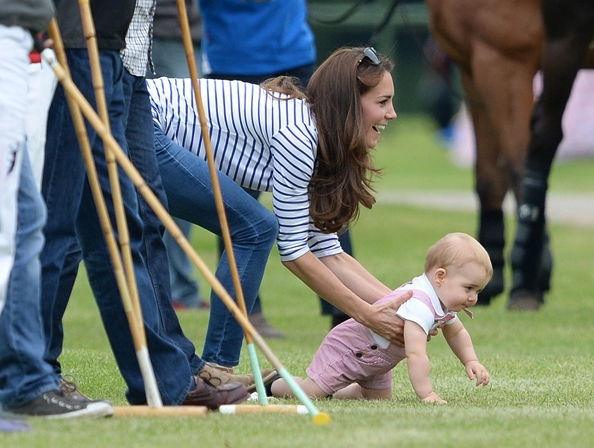 6. On the topic of cousins, his parents, Kate and Wills are allegedly 12th cousins, once removed.

7. Kensington Palace is George’s official residence and will remain so until he is crowned king. It contains 21 rooms and was formerly home to the Queen’s sister Princess Margaret.

8. Despite being hands on parents, Kate and William receive help in form of nanny Maria Teresa Turrion Borrallo. The Spanish nanny is a graduate from the internationally-renowned, and expensive, nanny school Norland. The school provided the royals with a shortlist of candidates. Kate’s mother, Carole Middleton, and William’s former nanny, Jessie Webb chose Maria, crediting her “low key” approach.

9. His grandpa Prince Charles was voted Best Dressed Man In The World by Esquire magazine, but it seems George is ready to take on that title after being named best-dressed member of the royal family in an online survey of 600 people by my1styears.com.

10. George is third in line to the throne after Prince Charles and his father Prince William. He will be George VII. To date there have been six King Georges (compared to eight Edwards and eight Henrys). The most recent George on the throne was Queen Elizabeth II’s father, who died in 1952.