After announcing her third pregnancy last month with husband John Legend, Chrissy Teigen has been keeping her fans updated about how she’s been feeling.

From having Botox due to severe pregnancy migraines, to detailing exactly how she found out she was pregnant, Chrissy is always someone who keeps it very candid and real.

So much so, the 34-year-old is keeping her fans in the loop about the lows of her pregnancy. 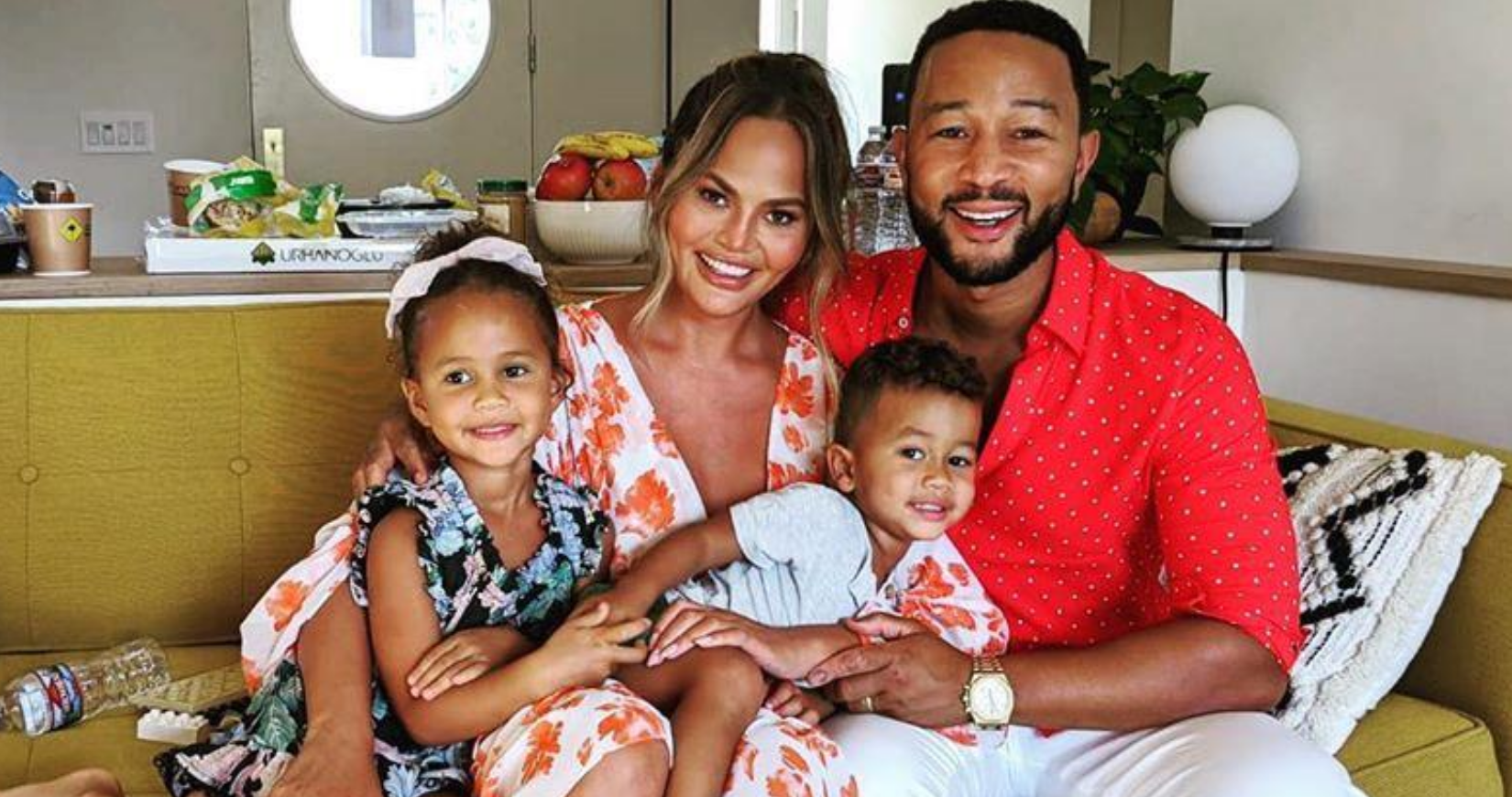 Over the weekend Chrissy revealed she was receiving medical care due to excessive bleeding, which she admitted she found “weird” as she’s been feeling “really good”. However, it got to a point where she wouldn’t stop bleeding.

The following day, on Monday, September 28, Chrissy was admitted into hospital for a blood transfusion, which she said “sounds more dramatic than it is”.

“It’s an IV, but instead of fluids, the blood of some kind human being out there,” she explained. “Baby and I are completely fine, just missing the little things like walking…cooking…playing with the other buttbutts [sic].”

However, the following morning on Tuesday, Chrissy – who is mum to Luna, four, and two-year-old Miles – admitted she had a “really scary” moment.

“Huge clot, almost save-worthy,” she said on Twitter. “The scramble to hear the heartbeat seemed like hours. I never thought I’d relief sigh so much in my liiiiife [sic].”

Before being admitted to hospital, Chrissy had revealed she was on bed rest for two weeks as per medical instructions. However, mum and baby are both okay and we’re wishing Chrissy a safe and happy rest of her pregnancy.