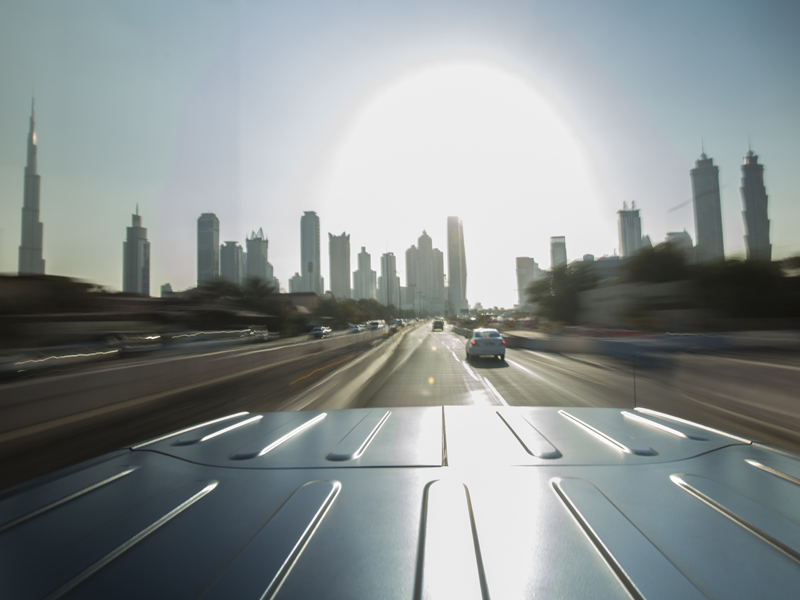 If you live in the UAE, it’s not uncommon to come across car crashes within the emirates.

While some of us may be guilty of rubbernecking, it seems a few people are taking it a bit too far by snapping photos or videos of traffic incidents and then posting them on social media.

The UAE’s Ministry of Interior has warned that circulating such images or videos “is deemed irresponsible behaviour and shows the lack of a positive spirit among the citizenry. It is also a violation of the law.”

The act of doing so is ‘contrary’ to the UAE’s Islamic concept of tolerance, with the Ministry stating people must respect the feelings of the relatives of the deceased and those injured.

“The circulation of these images is unacceptable as it can cause psychological shock to parents when they view such images.”

Those found to be guilty of posting such clippings on social media would face consequences for doing so.

The Ministry’s announcement came after photographs of a traffic accident at a McDonald’s in Ajman found their way to social media sites. An accident that saw two fatalities and five others wounded.

Read: What Your Social Media Says About You

Read: World Emoji Day: Most Popular Emojis To Get You Noticed On Social Media

Major Fawaz Ali Abdullah, Director of Security Media Department at the Ministry of Interior said how such images violates the privacy of others, and that “police authorities were keen to disclose the circumstances surrounding the accident in a transparent and credible manner without any delay once necessary investigations were completed to inform public opinion about its findings.”

Gulf states carry strict laws regarding the use of social media, with Saudi Arabia stating last week that invading the privacy of, defaming or harming others on social media can carry a one-year prison sentence and a fine of up to Dhs490,000.

This news comes shortly after a man received a Dhs250,000 fine and three months in jail for insulting his brother via an Instagram comment.