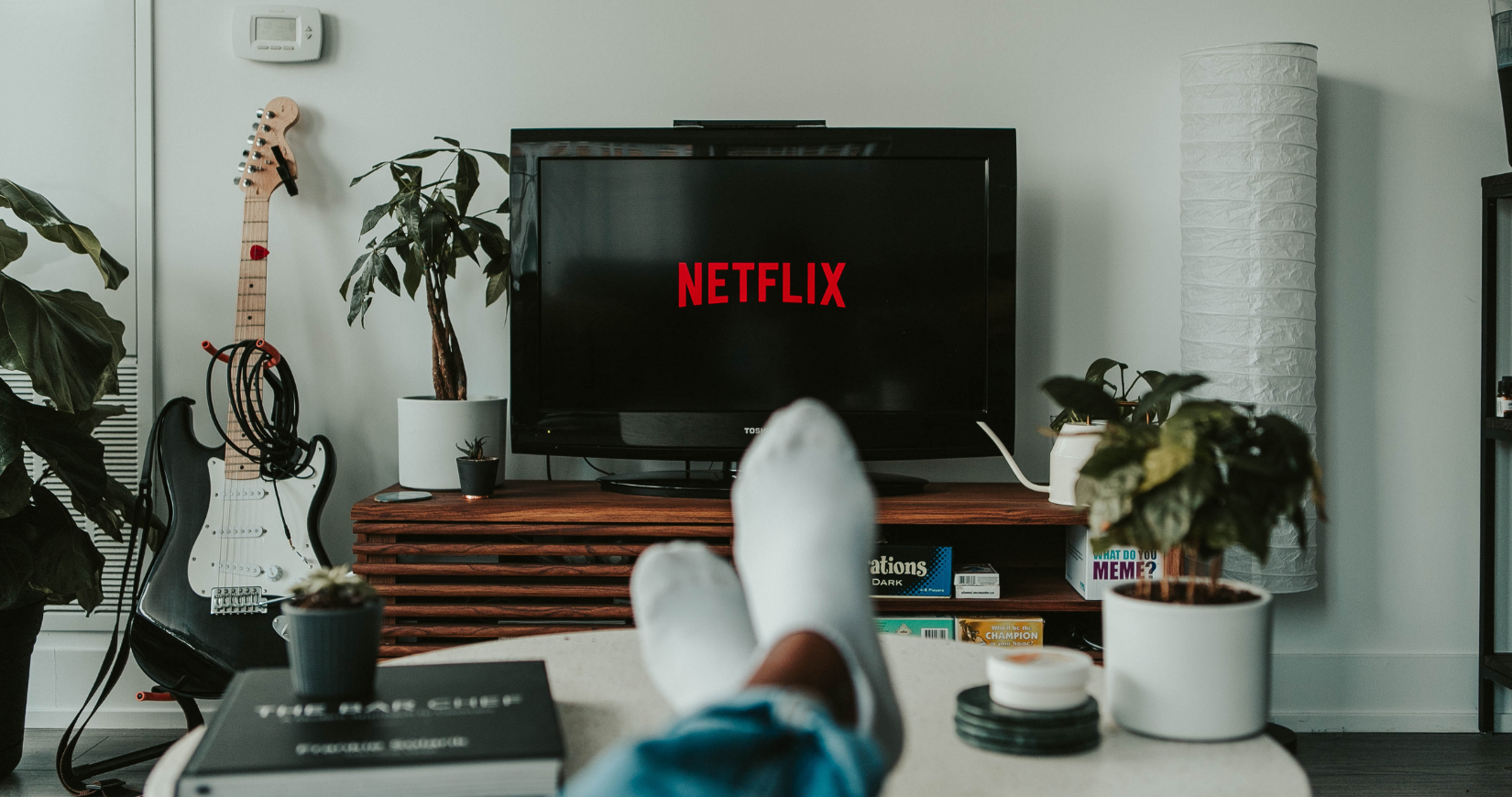 In the past year, it’s safe to say Netflix watching hours have skyrocketed. With that, it’s always interesting to see what’s trending on the streaming giant and what is most popular with avid users.

Well, research company Comparitech has given us an insight into user habits on Netflix and revealed the most popular films country by country – including Saudi Arabia and the UAE.

According to their data, Clueless was the most popular film out of the surveyed countries, ranking top in 10 nations, including Saudi Arabia. As Cher would say, “As if!” 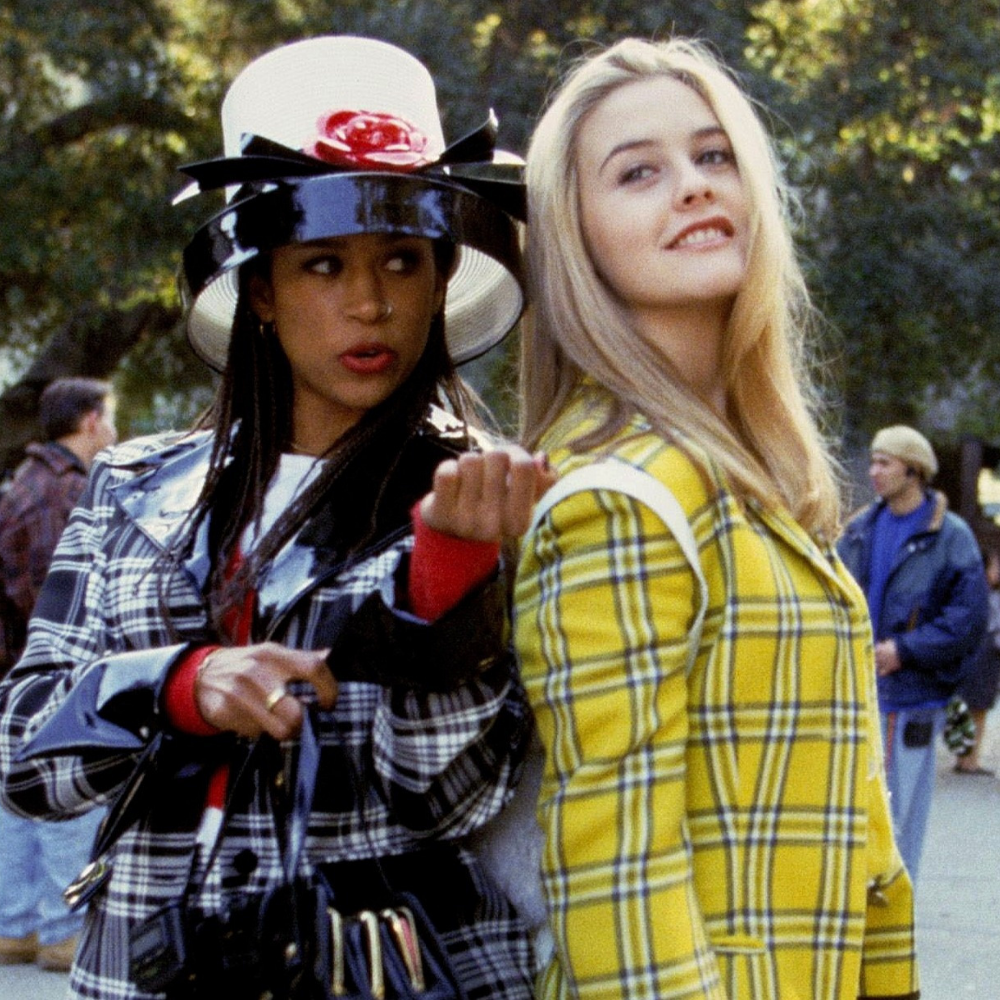 However, interestingly for the UAE, the top ranking film on Netflix was a one-off. Baywatch starring Zach Efron and Dwayne ‘The Rock’ Johnson only ranked top in the UAE.

As for the most popular series in the UAE, Lucifer came out on top. And for Saudi Arabia it was cartoon Spongebob Squarepants.