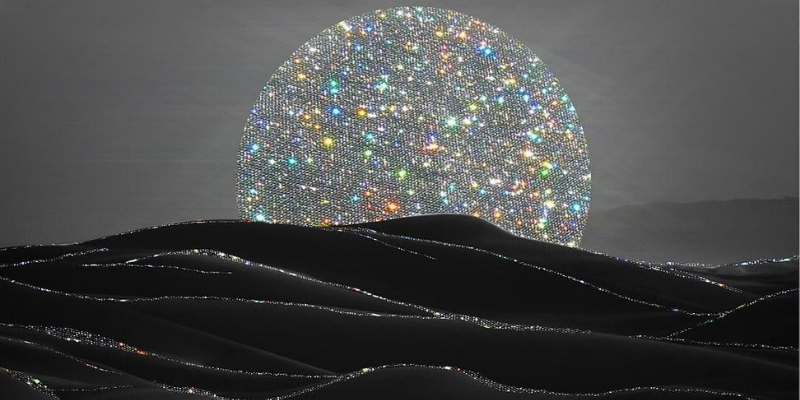 A “pink supermoon” is set to shine bright in the UAE’s skies – as well as the rest of the world – tomorrow, Tuesday, April 27.

Per the NASA website, the pink moon will appear in the US skies on Monday night, April 26, 2021 at approximately 11:32pm EDT, which due to time zones will be the next day in the UAE at 7.32am local time.

So, will the moon actually be pink? The short answer is no.

The Pink Moon marks the fourth full moon of the year and the name coined for this is from the pink flowers, known as phlox. They are known to bloom in the spring season.

This year, the Pink Moon event is special as it’s the first “supermoon” of the year. This means that the moon is at its closest point to the Earth in its orbit, making it appear much larger than usual.

In short, it’s a rare occurrence that during the moon’s elliptical orbit will be closest to earth during its “full moon” phase. It will appear brighter and larger than usual in the skies. Per NASA, this specifically means the supermoon appears “17 per cent bigger” and “30 per cent brighter”. The visibility of the supermoon is said to last for about three days.

For those who are keen on astrology, the pink supermoon also means a lot for your star sign.

As the full moon is in Scorpio, it’s apparently time for reflection, according to the experts. In fact, you may be feeling a lot of emotions during this time.

Given that the Zodiac sign Scorpio is known for being passionate, assertive and somewhat intense, this full moon could bring a period of transformation, magnetism and, as we said, emotions. This is exactly why you need to reflect and release such feelings during this period.