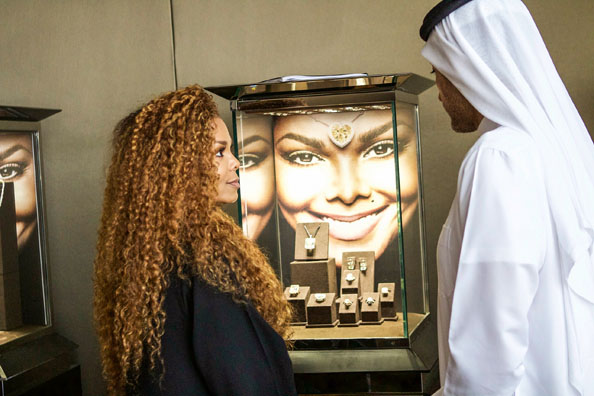 Last month we excitedly revealed that music legend Janet Jackson was coming to Dubai, not only to perform as the headline act at the Dubai World Cup finale, but also to reveal her next big venture. The venture in question was her new role as a jewellery designer after teaming up with Paul Raps New York to launch her own line of elegant, luxury jewels called the Unbreakable collection – the same title as her world tour and latest album.

In fact, the 49-year-old star, who recently announced she is expecting her first baby with her husband Qatari businessman Wissam al Mana, teased us with a preview from the Unbreakable collection when she wore a US$2 million yellow diamond necklace to the BET awards.

Yet, it was in Dubai that the star decided to hold her first full exhibition of her luxury gems, showcasing them to a small group of local VIPs. Here’s an exclusive look at the event and some of the gorgeous pieces… (scroll through the gallery for images) 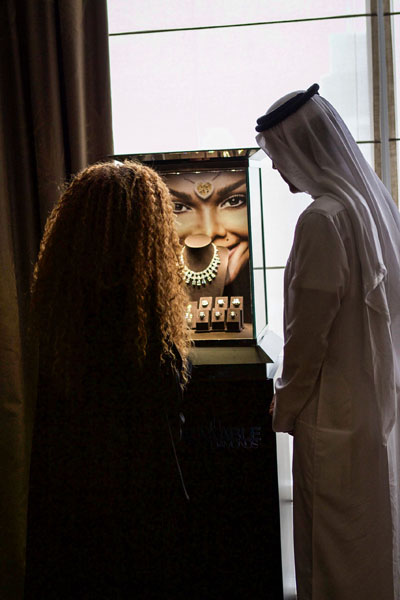 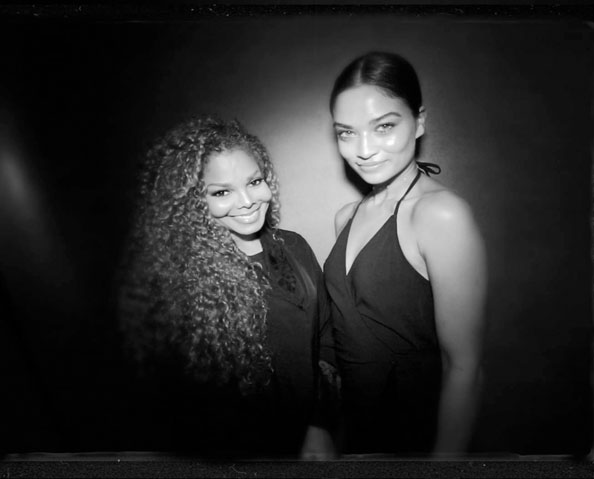 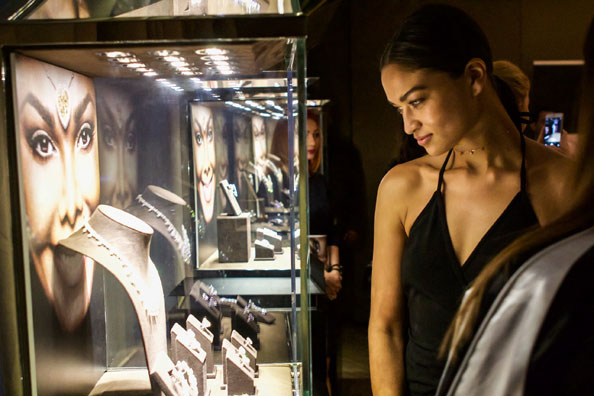 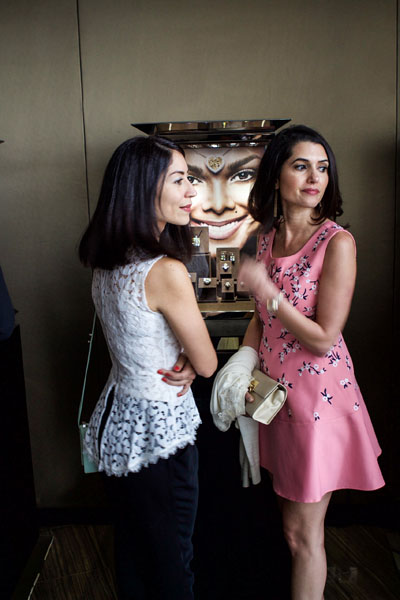 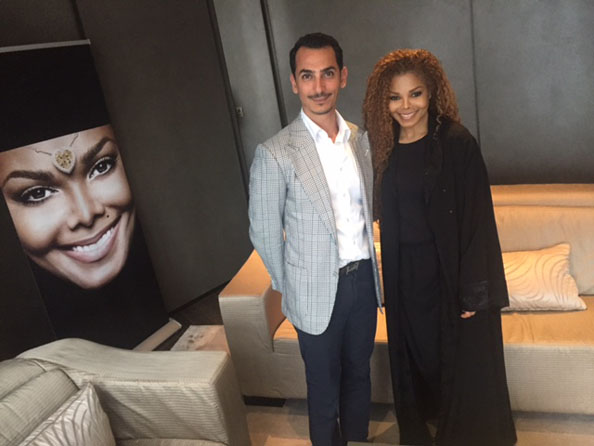 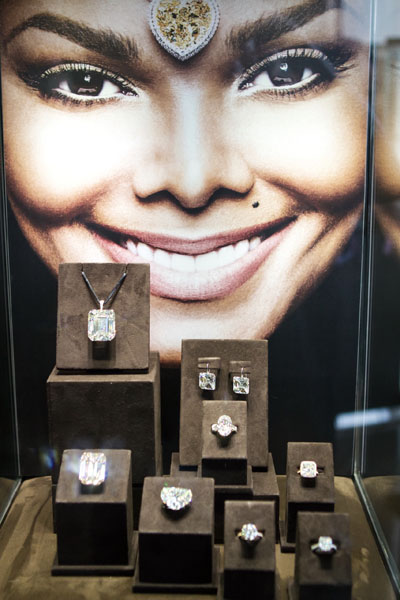 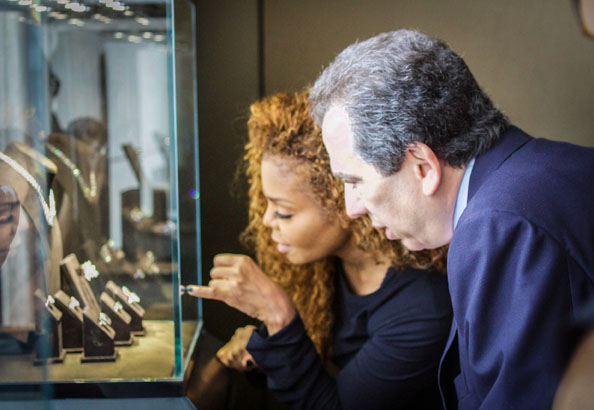 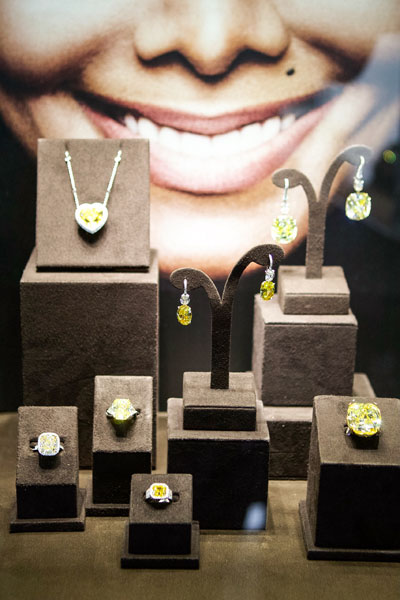 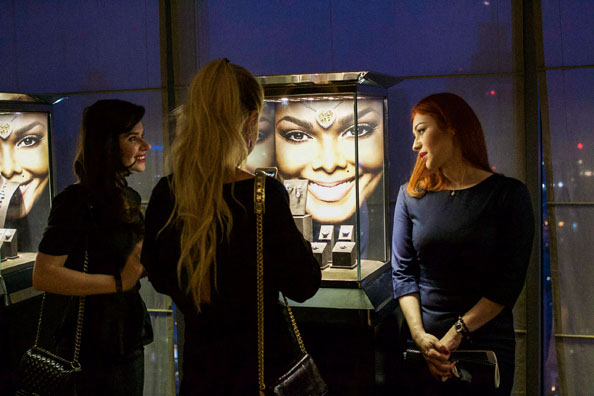 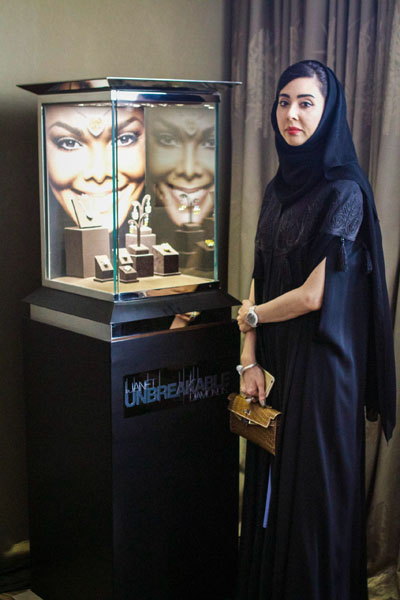 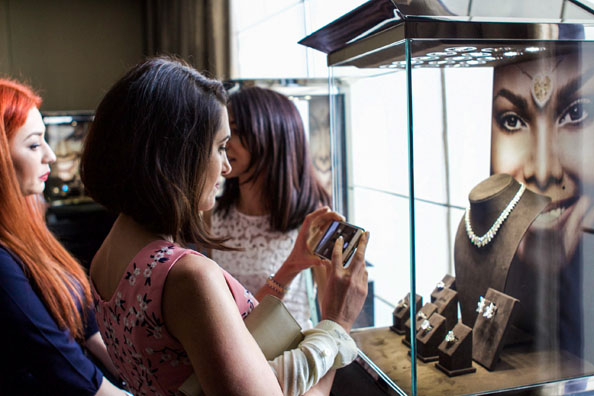 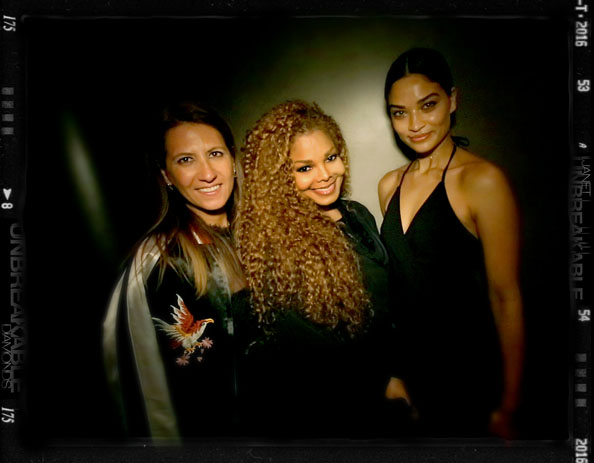 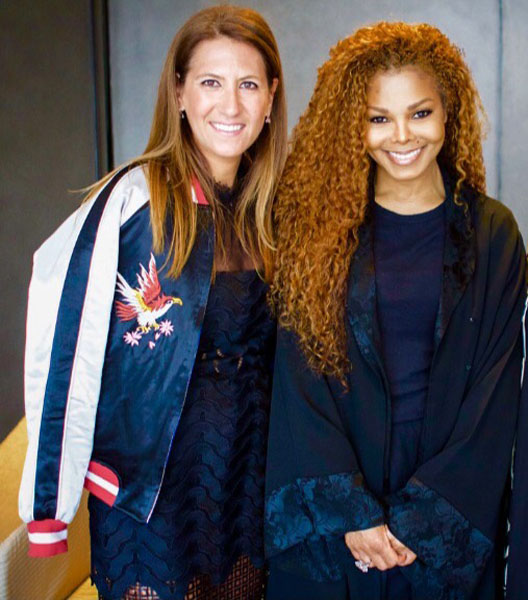 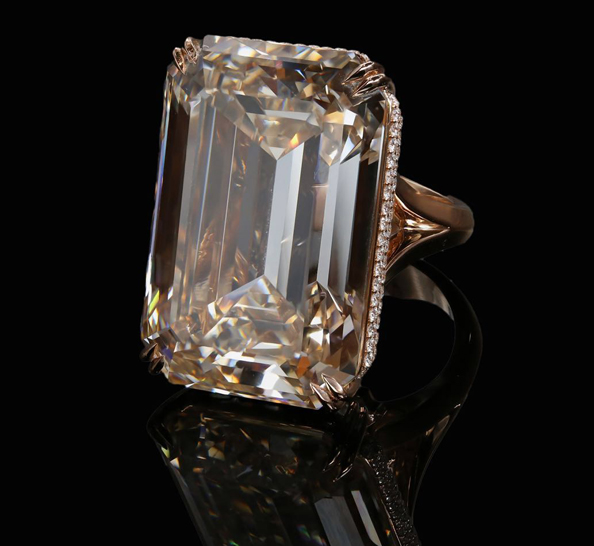 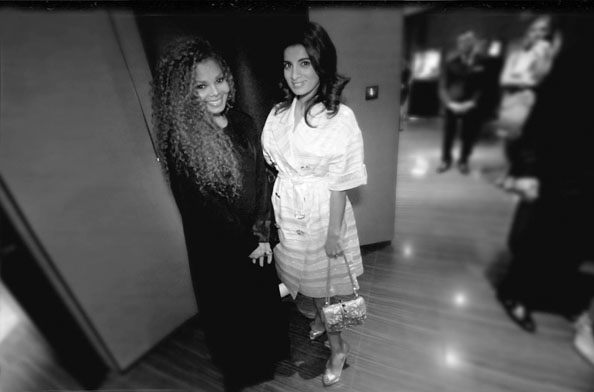 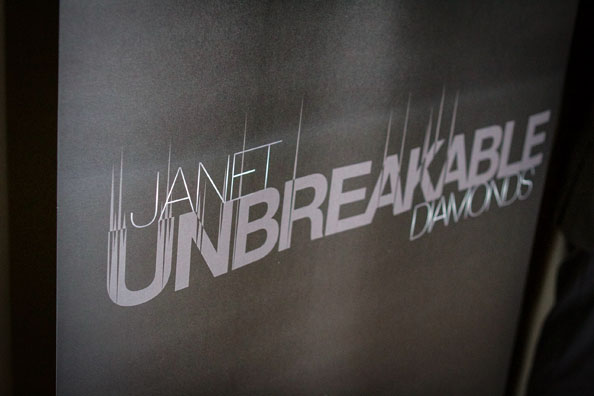 Look at them sparkle...

Janet Jackson with Paul Raps, her partner for the Unbreakable collection

Janet Jackson beams as she looks at her husband Wissam Al Mana, with whom she is expecting her first child