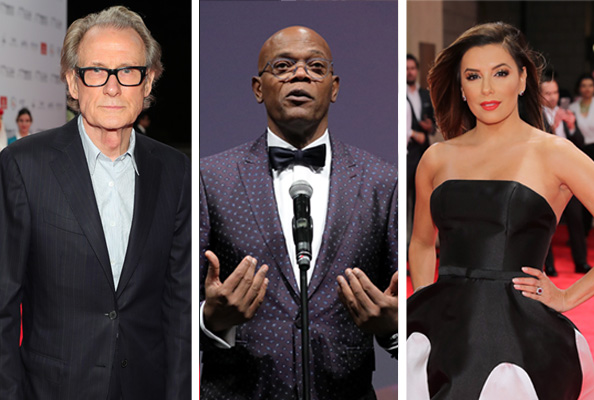 It’s no secret that Dubai has a certain allure with the celebrity crowd – and one event reels them in in a pretty big way.

The 13th annual Dubai International Film Festival (DIFF) has attracted an A-list crowd since it kicked off last week, from Hollywood legends on the red carpets to the silver-screen stars rubbing shoulders in the VIP gifting lounge.

This year’s biggest name is Pulp Fiction actor Samuel L. Jackson, who was honoured with the festival’s Lifetime Achievement Award – and he also took part in a candid panel chat (the highlights of which can be found here).

Read:
9 Reasons We’re Looking Forward To This Year’s DIFF
Lindsay Lohan Was Just In Dubai (And It Turns Out She’s Close Pals With Local Stars)
Elton John’s Just Called Off His Dubai Gig – But There’s A Silver Lining

“I have already campaigned to come back and work with this country,” Jackson said while accepting the award, Variety reported.

“Anybody out there who has got a job for a brother, let me know! Anytime you need me, call me. I will see if I can get here. Maybe one of my films will be screening here next year.”

There’s also been sheikhs, Emirati filmmakers, Bollywood stars and Bond girls… so here’s our favourite pictures of some famous famous enjoying themselves in the emirate. 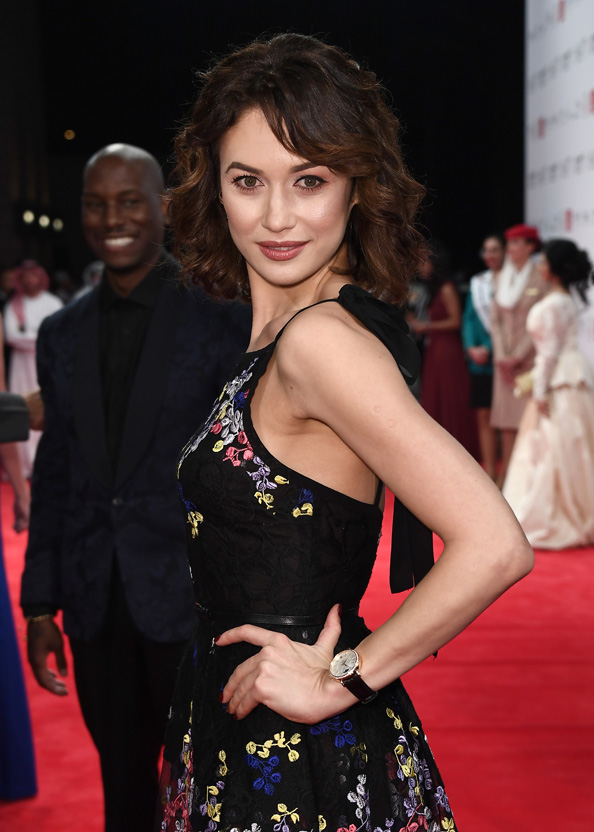 She also looked stunning in  a vibrant yellow gown later in the week:

A video posted by Olga’s Official Instagram (@olgakurylenkoofficial) on Dec 8, 2016 at 12:56pm PST

Actress Eva Longoria graced the catwalk in a beautiful black and white dress. The last time Longoria was in Dubai, she was getting proposed to by now-husband José Antonio Baston. 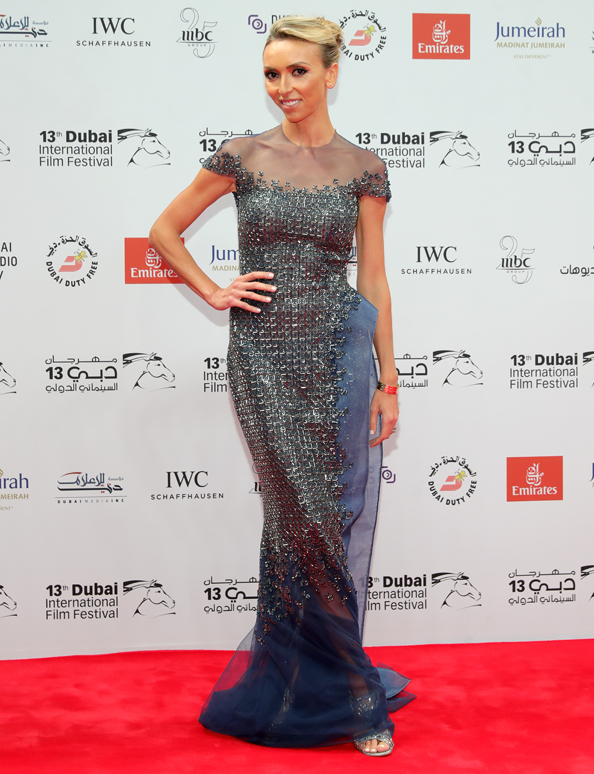 Luke Hemsworth and Jeffrey Wright, stars of hit HBO sci-fi western Westworld, were at the festival to talk about the show.

Tunisian actress Hend Sabri was promoting her movie The Parrot, which centres around a Jewish family from Tunisia trying to settle into their new life in Palestine in 1948.

Hollywood legend Bill Nighy was in town to attend a gala screening of his latest movie, WWII drama Their Finest. 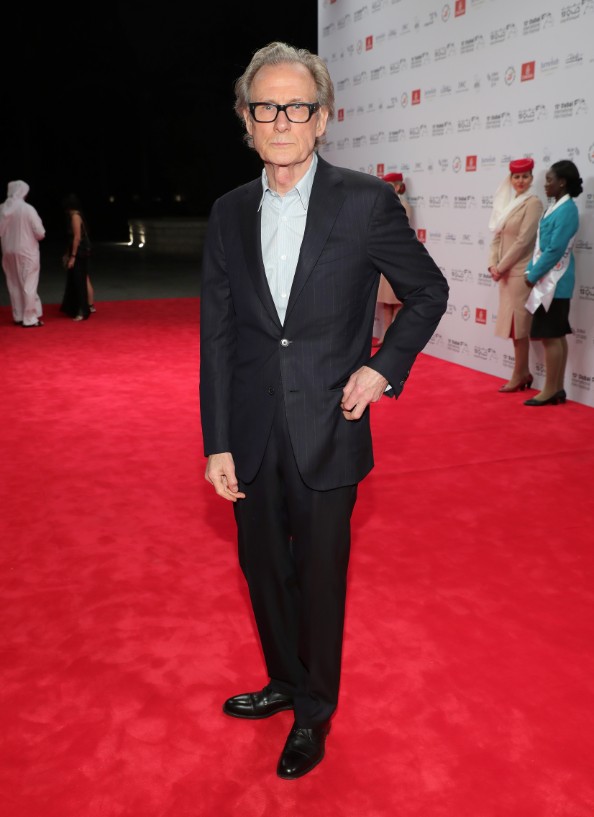 The opening night set the precedent for a busy weekend ahead, with a screening of John Madden’s tense US political thriller Miss Sloane at the Madinat Arena.

Everyone came dressed to the nines… gents included.

Check out some of the outfits pulled out for the event…