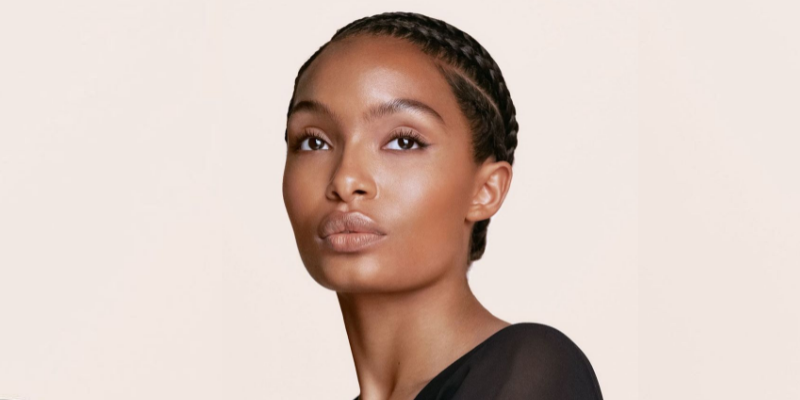 At just 21-years-old, Yara Shahidi has already become a household name in the world of acting and now the half Iranian actress is adding beauty ambassador to her list of accomplishments.

Alongside many other talented individuals, including Oscar-winning actress Natalie Portman, Yara is part of a new wave of inspiring women to become ambassadors for Dior as part of their ‘Forever Sisterhood’ movement.

Yara has a history of working with the French Maison, as she previously starred in the brand’s ‘Dior Stands with Women’ campaign for their last International Women’s Day, so working with the luxury brand for their upcoming campaign is a natural next step.

By not only being a part of the brand but previously being adorned in it, the actress attended the much-anticipated Met Gala event, in a stunning heavily-beaded tan Dior gown with an elegant veil that complemented the look. With both her love for the fashion house and her dedication to activism, she managed to express the same through her look.

Alongside her acting career, Yara is currently pursuing her Bachelor of Arts in Social Studies and African American studies at Harvard University, while supporting several women-led initiatives around the globe through her social media platform, making her perfect to continue her work as an inspirational ambassador for Dior.

Having had heads turned on several occasions, the actress seemed to be a perfect fit for the house with several fans applauding her for the noteworthy title, that she received in the new year.