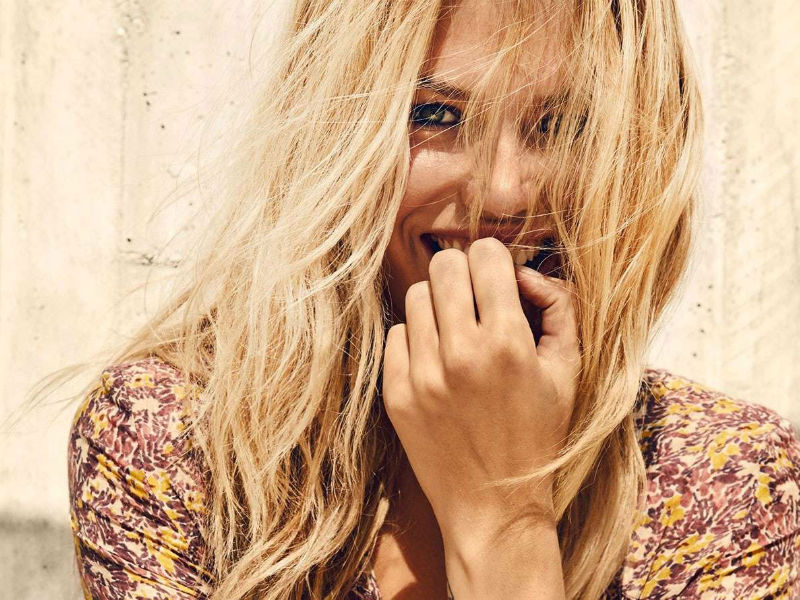 Fan of chic Parisian boutiques? You’re in luck. Al-Futtaim have signed a partnership with French fashion house ba&sh, who are set to open up ten stores in the Middle East – the first of which will be located in Dubai’s City Walk II in Q4 2016.

With over 100 shops and concessions already, with an aim to reach 130 by the end of 2016 – ba&sh and their somewhat bohemian French style seem to be taking the world by storm.

Barbara Boccara and Sharon Krief, Co-Founders of ba&sh (the label’s moniker takes the first two letters of their names), said: “It is with great pride that we are opening our first store in the United Arab Emirates. This will be the first boutique in the Middle East and will be the brand’s regional showcase. We are very keen to display our style here.”

Check out some of the items from ba&sh’s latest Spring/Summer 2016 collection: 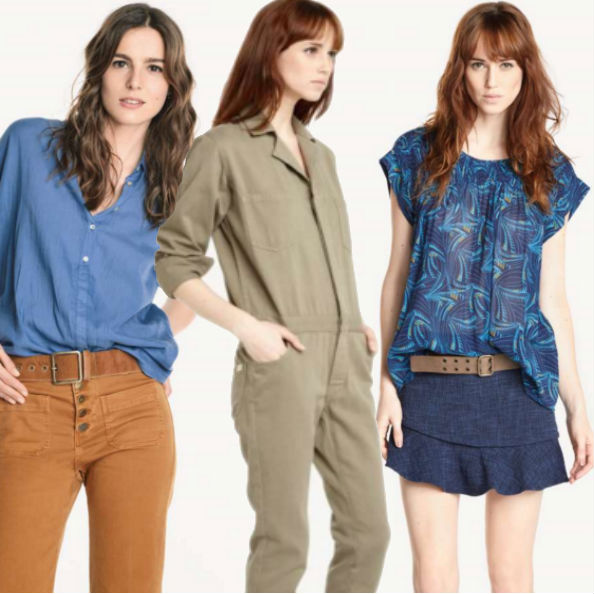 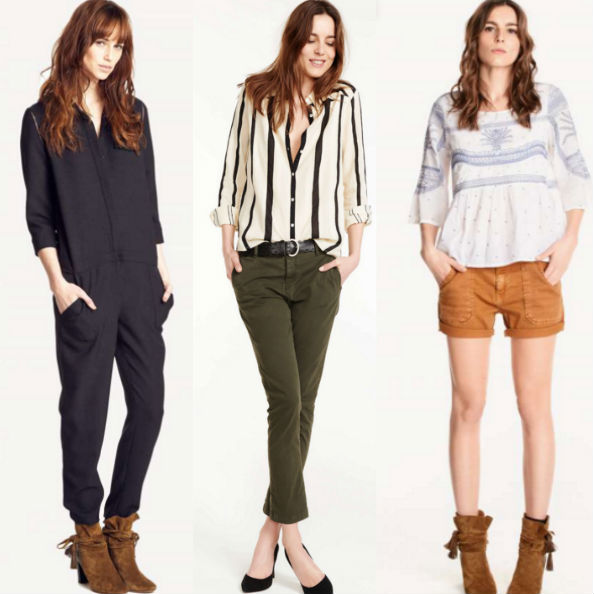 Thierry Provost, Managing Director – Fashion and Department store, Al-Futtaim Retail said: “ba&sh represents a unique mix of core Parisian style with international influences that was missing from the fashion world of the UAE. It has a very attractive identity and a strong universal appeal – and we are confident that it will win over new international clientele in no time.” 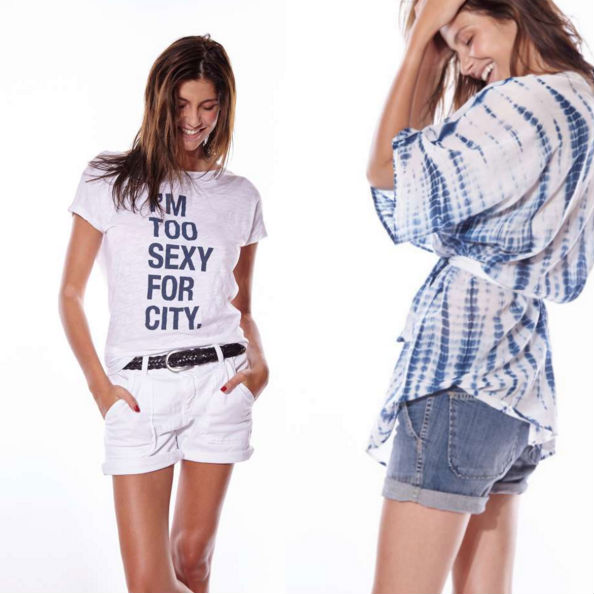 Al-Futtaim have said that ba&sh was expected to expand into “several territories” in the region, the exact locations of which have not yet been revealed.

Speaking on the new partnership, Pierre-Arnaud Grenade, Chief Executive Officer of ba&sh said: “This partnership is a key stage in our international expansion strategy. We are very happy to bring ba&sh to this receptive market that is a keen follower of fashion and the Parisian look.

Read: How To Make It In The Fashion Industry

“Al-Futtaim’s strong knowledge of retail within the Middle East will accelerate the international influence of the brand and we look forward to realising a fairly rapid expansion plan by 2019.”