What to do with your parents when they visit Dubai 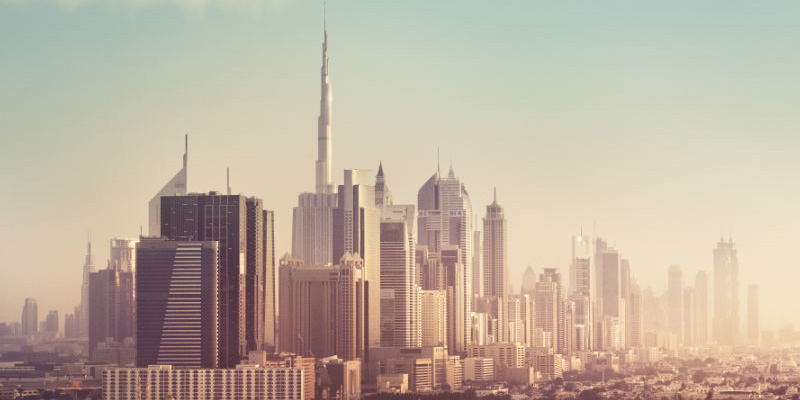 Any Dubai expat who’s a long way from home will know how exciting it is to get visitors. And when they’re the people who raised you, so much the better. It’s the ultimate cure for homesickness, short of actually going home.

It also requires a little bit of planning. Chances are, you’re not a tour guide by day, and you want to show them what Dubai’s got to offer.

Read:
The warm-weather beauty launches we have our eyes on
Some of TV and film’s brightest stars are coming to Dubai this week…

Of course, the ideal parents-in-the-UAE itinerary will depend entirely on the parents themselves and what they’re into. But we’ve got some suggestions, and things to consider.

Depending on where you call home,  your folks may find the scale of Dubai hard to grasp at first. Getting into a taxi for 30 minutes to go out for lunch doesn’t seem too bad when you’ve been here a little while, but if they’re used to walking to a cafe around the corner, they’re in for a surprise. 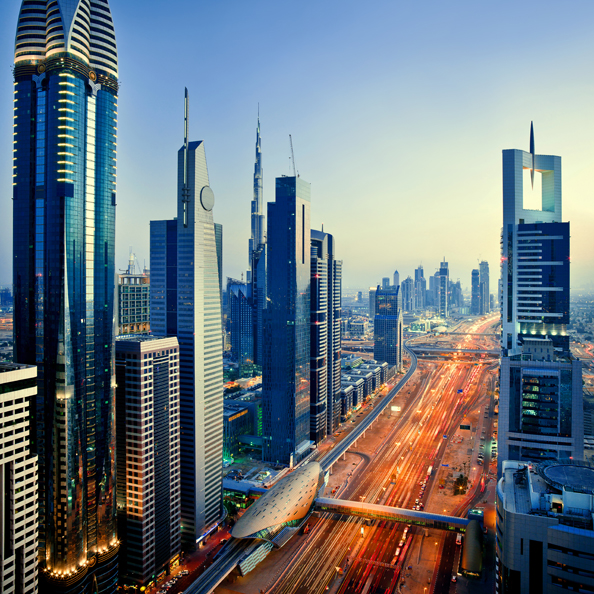 Explain a few basics to them ahead of time in terms of logistics, and you’ll avoid some potential arguments. The things you take for granted (the heat, the need to drive everywhere, the spread-out nature of the city) might not be immediately clear to them.

One great way to give them that sense of scale? Show them the city from above. That might mean going up the Burj Khalifa, or taking a flight in a seaplane or helicopter. There’s also a lot to recommend the 50-storey Dubai Frame, too, for its views of old and new Dubai and its glass floor which only goes see-through when you step on it.

Go an hour or so before sunset for that classic golden hour light. Better yet: it’s free for those over 60. Depending on how old your parents are, if you’re just paying for yourself, that’s a very affordable afternoon out.

You’ve been meaning to go to the Louvre Abu Dhabi since it opened, and now’s the time. An hour each way in a cab is a very small price to pay for a truly world-class art museum – depending on what end of town you’re coming from, that’ll be about Dhs250 – and entrance to the museum itself is Dhs60.

Take your time wandering through the collections. Organised by time period rather than region or style, the Louvre Abu Dhabi gives you a sense of where the world was at as a whole at any one point in history. It’s pretty incredible, even if your art history knowledge doesn’t extend much past Claude Monet. 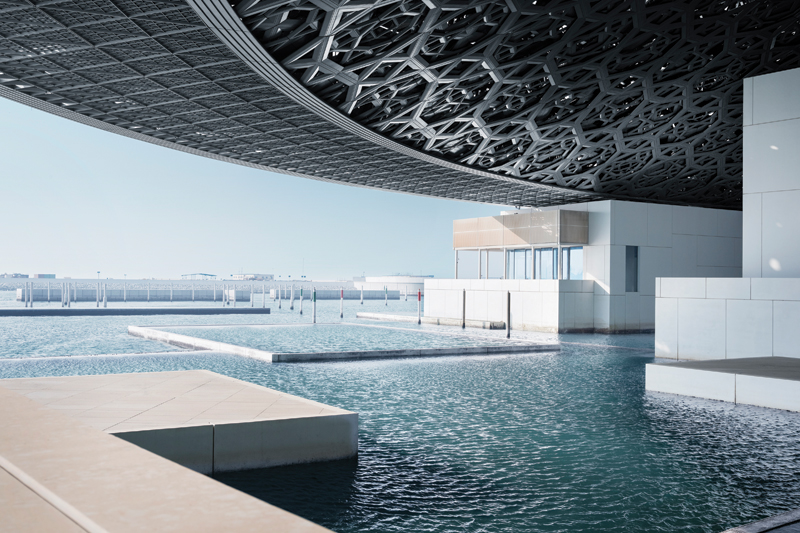 Then there’s the building itself. Its 7,500-tonne domed roof weighs as much as the Eiffel Tower, but it lends the structure light and space. Popping out into an atrium-type space after your time in the galleries is a very special moment – you’ll feel a little bit as if you’re on a space station.

Allow three hours or so here, grab a snack at the museum’s cafe, and then head to the Sheikh Zayed Grand Mosque.

Free to enter and about 30 minutes from the Louvre, the Grand Mosque is best seen as the sun sets so you can see it in daylight and then lit up. It’s one of those places where you think you know what to expect from photos, but it’s so much more when you’re there in person. A must.

We all know the flashy lifestyle delights of living in Dubai, and now it’s time to introduce your parents to them.

Our recommendation? Go for a beach day at the Jumeirah Beach Hotel (temperatures permitting, of course) and then head up to folly by Nick & Scott in the Souk Madinat for a sundowner and dinner. 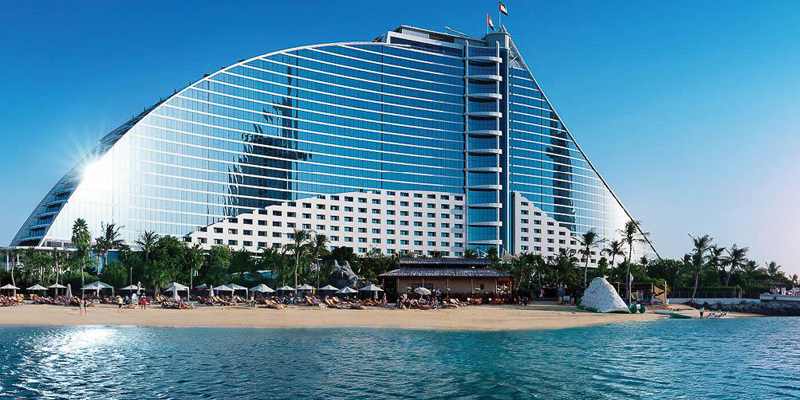 Service at both spots is impeccable, friendly and knowledgable, and after you’ve spent several days traipsing around the city, it’ll be lovely to be so well looked after.

If you really want to splash out, ask about hiring a waterfront cabana at the Jumeirah Beach Hotel. It’s possibly the nicest way we’ve found yet to spend a day at the beach. Prices vary by the day of the week, but they come with money back on food and beverages.

Find them a nice hotel

One other thing that isn’t always immediately clear to visitors is that something being geographically close in Dubai doesn’t necessarily mean it will be quick to get there. Anyone who’s ever spent 25 minutes getting from Dubai Marina to the other side of JLT will know what we mean – 1.5 kilometres in a straight line on a map can still lead to a lengthy car trip.

With that in mind, send them a shortlist of places that are genuinely easy to get to from your place. Don’t leave them to guess.

Maybe they’re arty types and will appreciate the local feel of the Jumeirah Zabeel Saray, or perhaps the newly opened Radisson Blu Dubai Waterfront in Business Bay is more their speed. 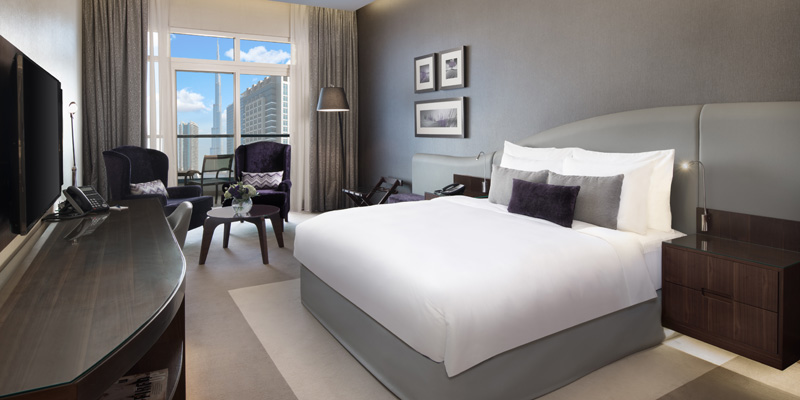 We’ve tried this latest for ourselves, and it’s a treat. Expect friendly staff, spacious rooms, many of which have balconies, and little luxurious touches everywhere you look. If your parents are the type that love a chat, we can imagine you’ll hear a lot about where the lovely person on the front desk was from.

Of course, the above isn’t an exhaustive guide. Our main pieces of advice would be to take it easy as much as possible, and to keep your parents’ interests and preferences in mind.

Remember though, they’re here to see you. You’ll have a ball.