One Of The World’s Longest Running Musicals Is Hitting Dubai 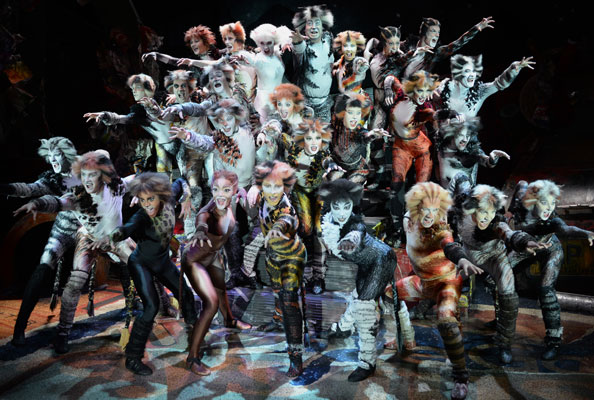 “Midnight, not a sound from the pavement…”

Have you guessed what it is yet? Yes, that’s right – smash-hit musical Cats is coming to Dubai Opera next year for a limited run.

The Andrew Lloyd Webber classic will play at the new venue for 10 days only, from January 16 to 25.

The show, which for many years held the titles of both Broadway’s and the West End’s longest-running musical, will make its UAE debut before taking off on an international tour. 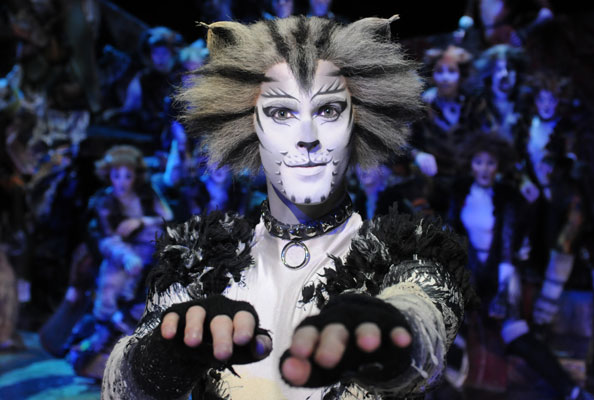 In a show performed by the official touring company, you can expect to see all your favourite alley cats, including Grizabella, Mr Mistoffelees, and Macavity.

There’ll be the acrobatic dance routines and dazzling costumes the musical is famous for, alongside a collection of recognisable tunes, the most celebrated of which is Memory:

“Cats is one of the first musicals in the spectacular new Dubai Opera where the production can be seen as intended. Cats has now been seen in over 30 countries worldwide and the team are very much looking forward to performing in Dubai,” said Lloyd Webber, the legendary composer who has also given the world Joseph and the Technicolour Dreamcoat, Jesus Christ Superstar, Starlight Express and Evita.

Since Cats premiered in London in 1981, it’s been seen by a massive 73 million people worldwide, and racked up awards including one Olivier, two Grammys and seven Tonys.

The show is based on verses from a 1939 book by T S Eliot, Old Possum’s Book of Practical Cats, and takes place in a junk yard on the night of the “Jellicle Ball”. Here, a tribe of cats come forward to decide which one of them will ascend to a place called the Heaviside Layer and then be reborn. 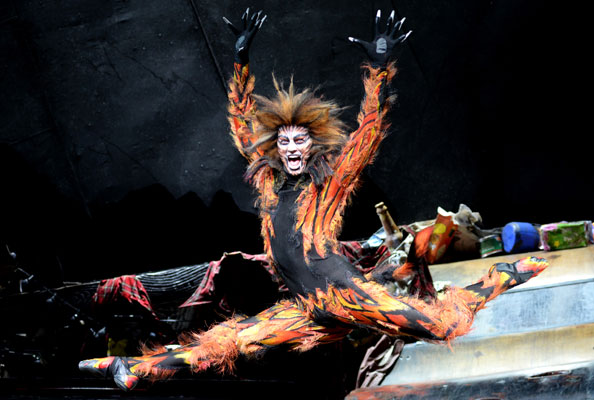 Tickets for Cats go on sale on Thursday September 29 at dubaiopera.com and ticketmaster.ae, and prices start from Dhs275.