One thousand Saudi women have signed up as Careem drivers

They’ll be hitting the road from June.

Dubai-based ride-sharing app Careem has opened up applications for women in Saudi Arabia, and 1,000 have already put their names forward.

Read:
Here’s how Saudi Arabia plans to get women into hospitality
Saudi women are being recruited for passport control jobs

“We are very excited about this June, it is a big milestone for the country. We have already started training female captains and we hope to get up to 100,000 female captains on board within a year from June,” he said. 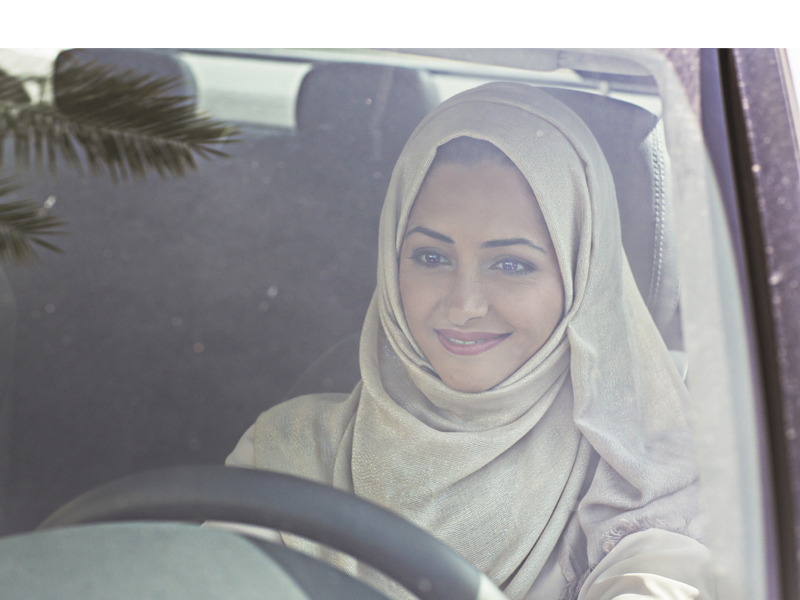 In January, 107,000 women applied for 140 roles in passport control and immigration.

The Saudi government has ruled that any new drivers for apps like Careem must be nationals. Existing expat drivers are allowed to continue, Zawya reports.

Read:
The world reacts to Saudi Arabia lifting its ban on women drivers
Women should not have to wear abayas, says senior Saudi cleric

These changes come as part of Vision 2030, Saudi Arabia’s ambitious post-oil economy plan which hopes to increase participation of women in the workforce and diversify the country’s industries.

“There is still so much room for growth in the Saudi market. Small parts of the population in Saudi are using services such as Careem, and, as economic activity increases, there will be more need to move around, whether for jobs or other private activities,” Olsson told the site.

In September, it was announced that the ban on women behind the wheel would end in June this year.

The crown prince is also behind an initiative to turn 200 kilometres of the country’s Red Sea coast into a series of luxury retreats.