One of our favourite Dubai restaurants is going global 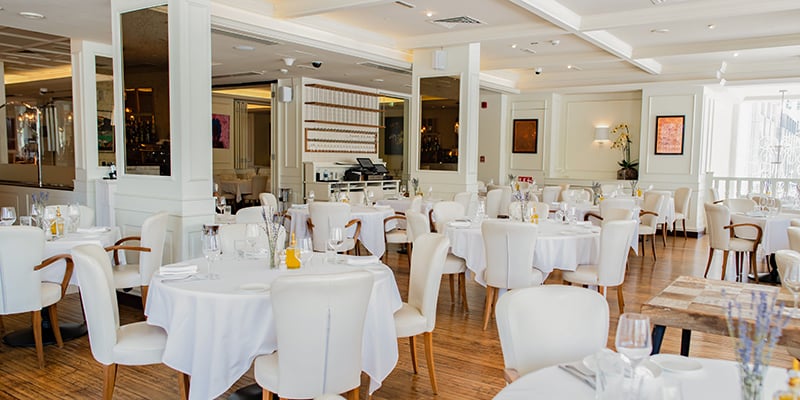 After seven years of incredible success, one of our favourite Dubai restaurants is going global.

The exciting plans were unveiled by the French brasserie’s operator, Lincoln Hospitality, who confirmed the first new La Serre establishment to open will be in the Saudi Arabian capital early next year in the King Abdullah Financial District.

Later in 2021, La Serre will be heading to Europe with a third restaurant opening in London’s exclusive area of Knightsbridge. Shortly after, La Serre will hop over the Atlantic Ocean to New York City, meaning all three restaurants will have opened by the end of next year. 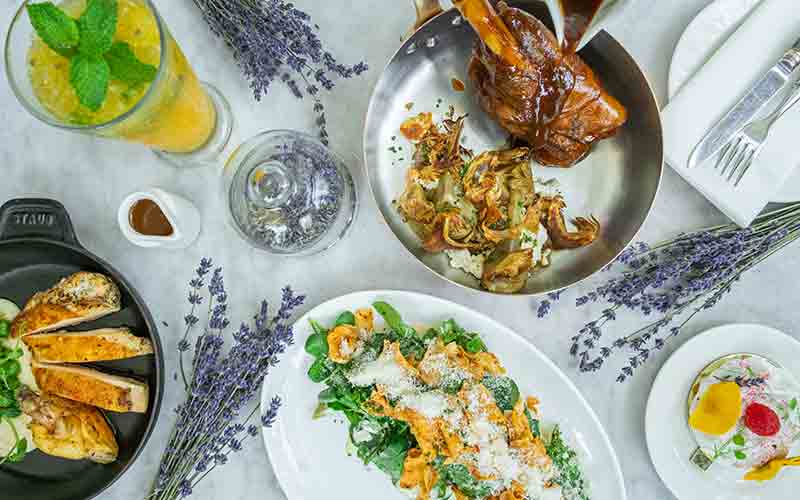 Discussing the expansion of the Dubai-based French brasserie, Ralph Homer, CEO & co-founder of Lincoln Hospitality Inc., said it was an “extremely” exciting move for the La Serre Brand.

“We are extremely excited to export the La Serre brand internationally,” he said. “After years of success here in Dubai, this is the next natural step for us.”

This news comes after another DIFC hotspot announced it was also opening in London next year – Gaia is set to open its doors in Mayfair in the second quarter of next year.

While it’s exciting to see restaurants fly the flag for Dubai globally, there’s still nothing quite like the originals, particularly when they have lunch offers that you just can’t turn down.