On the radar this weekend we’re supporting important causes, indulging in all things retro and celebrating the great romance of Valentine’s Day. In addition to these great events, we’ve also got an impressive list of Valentine’s menus and spas to check out…

In Tim Burton’s latest film, the director, who is reknowned for such classics as Beetlejuice and Edward Scissorhands and more recent blockbusters Alice in Wonderland and Sweeney Tod, takes a hiatus from his bizarre and often twisted imagined worlds to bring us the twisted real-life story of couple Margaret and Walter Keane in Big Eyes. The film stars BAFTA-nominated Amy Adams and Emirates Man cover star Christoph Waltz in the respective roles and tells the almost surreal story of one of the US’s greatest art fraud cases. When Margaret’s unsettling paintings of children with disproportionately large eyes start gaining media attention, her gregarious salesman husband decides to take the credit and so entraps them both in a life built on an extraordinary lie. Velvet-voiced Lana Del Rey wrote and performed two tracks for the film, you can listen to Big Eyes below.

PARTYING FOR A GOOD CAUSE AT DUBAI’S BIG PINK BALL 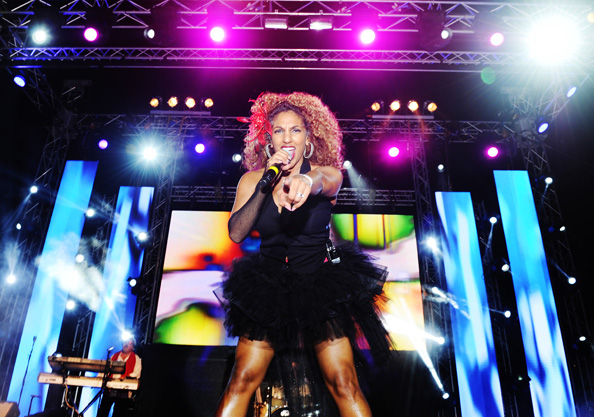 Tonight (February 12) Emirates Golf Club will play host to a cause very close to our hearts – Dubai’s Big Pink Ball which is a fundraiser for the Al Jalila Foundation in support of breast cancer research and treatment. The evening is a five-star affair with West End cabaret and cirque-style performances, a three-course meal served under the stars, a live band and DJs to ensure you party the night away in style. There will also be a charity auction, raffle draws and other luxury prizes. For more information, visit here. 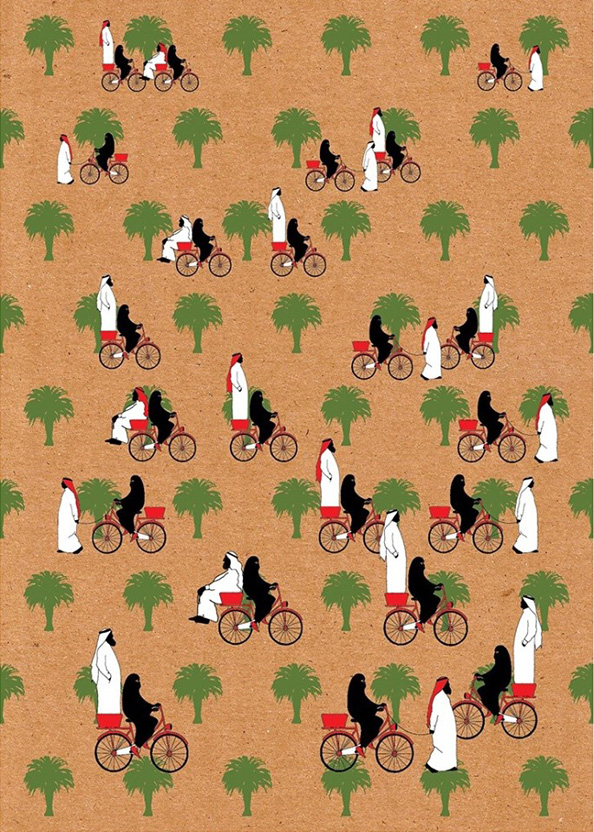 Curated by Mo Reda, the Postlude Volume 1: The Post Oriental Odyssey is a group exhibition featuring emerging GCC-born artists born artist from the likes of the UAE, Saudi Arabia, Bahrain, Kuwait and Qatar. A multi-disciplinary show comprising of installations, performance art, works on canvas, new media, and photography the aim of the show is to explore Middle Eastern identity from the perspective of various cultural influences. The first volume in the series looks at “’Orientalisation’, the re-orienting, and the neo-orientalising framework that dictates the movement of the Middle Eastern art scene” and whether this has in fact directly or indirectly influenced contemporary art production, ideas and identity. For more information, visit here. This romantic weekend Grosvenor House Dubai has two major DJs performing at their popular venues Toro Toro and Buddha Bar. Buddha Bar welcomes back their Paris-based resident DJ Ravin for captivating electro-ethnic rhythms, and innovative world beats best enjoyed with their incredible menu of Chinese, Japanese and Thai cuisine in the restaurant, or with signature cocktails in the upstairs bar. Another Paris resident DJ, Carlos Campos, will bring some Latin passion to this Valentine’s weekend at Toro Toro with his electro Latin beats to shake up the dance floor. Both events will be held this Friday (February 13) at 8pm. Since they are right next two each other, we suggest you try them both. For more information on Buddha Bar visit here and for Toro Toro visit here. 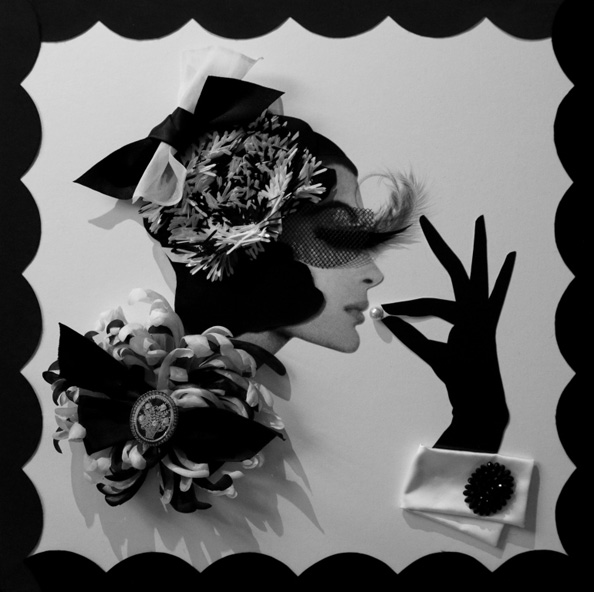 Paris-based artist Rose De Vauville’s work definitely speaks to us at Emirates Woman. The artist who has worked with fashion houses Christian Dior, Guerlain, Balmain and Ungaro creates art-inspired by the golden age of French elegance between the 1930s and the 1950s. Combining different materials and fabrics such taffeta, chiffon, satin, jacquard print or embroidered silk to create her assemblage pieces the result is a nostalgic and beautiful creation that evokes the creative spirit of creative long passed but not forgotten. The exhibition is currently on at the 1×1 Art Gallery in Al Quoz until February 28. For more information, visit here.

ONE FOR THE WEEK: 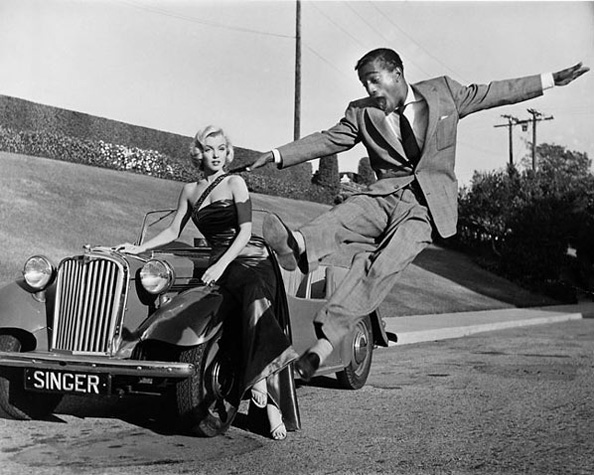 The Empty Quarter gallery in the DIFC Gate Village is opening a fantastic exhibition That’s Entertainment! this Tuesday (February 17) featuring photographs from the entertainment industry of yesteryear. Included in the exhibition will be the work of three of the most revered photographers of their day, namely Helmut Newton, Frank Worth and Peter Saunders. This is an unmissable opportunity to step back in time and revisit the early years of what is now a multi-billion Dirham and all-pervasive industry. For more information visit here.