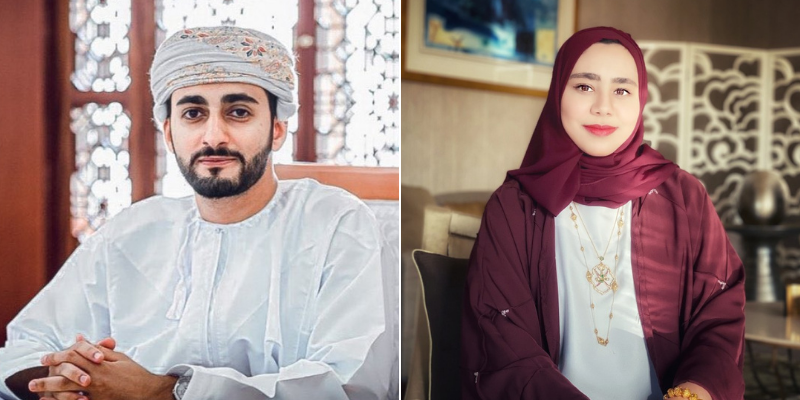 The pair reportedly got engaged in January of this year and will wed at Mazay Hall of Al Alam Palace in Muscat, the capital of Oman.

Sayyida Meyyan is the daughter of HH Sayyid Shihab Al Said, the Deputy Prime Minister for Defence Affairs in Oman.

Sayyid Theyazi became the first-ever Crown Prince of Oman earlier this year after being appointed by his father, the Sultan of Oman, by a royal decree.