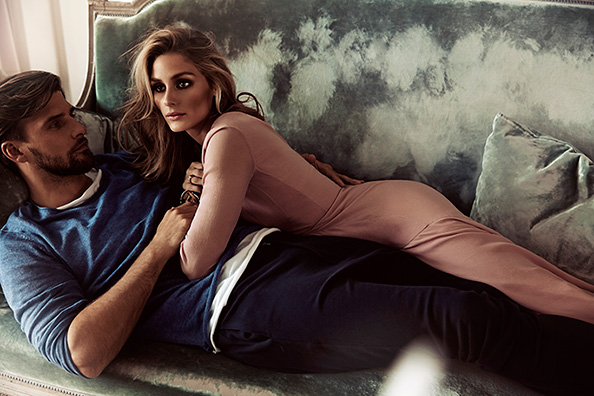 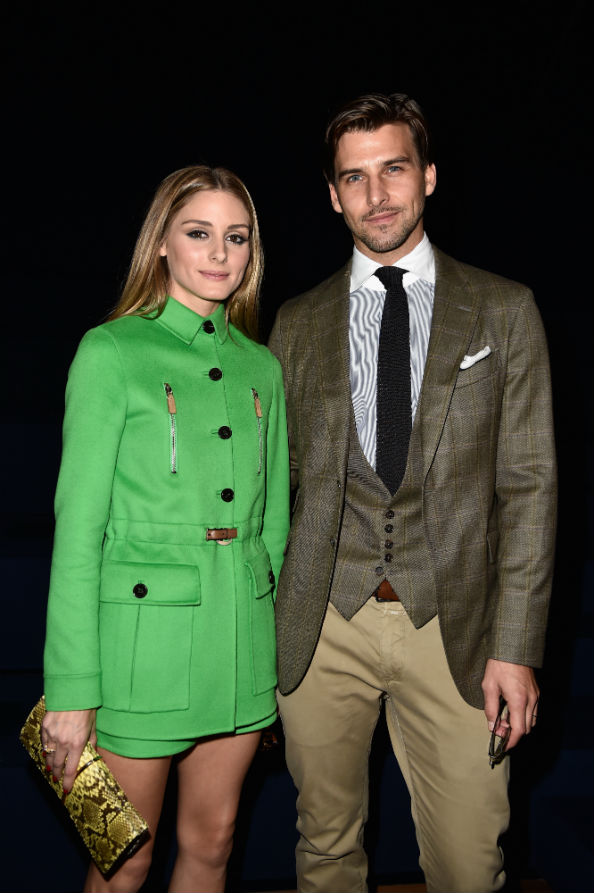 Gorgeous socialite and blogger Olivia Palermo and her handsome model husband Johannes Huebl give us a peek into their seemingly perfect lives in a new advertising campaign for La Mer. Warning: You will be envious.

Jet-setting couple, American style icon Olivia Palermo and her German beau Johannes Huebl star in a series of videos for luxe skincare brand La Mer, with the content and stories shared on cremedelamer.com.

Dubbed Illuminating Moments, the short films are part of a global digital campaign featuring the fashion industry’s most glamorous couples as they experience all things fabulous across the globe.  The campaign officially launches today on La Mer’s website, coinciding with the launch of the brand’s new innovative Illuminating Eye Gel made from the same ingredients as the famous the moisturising cream Crème de la Mer. It brightens eyes on contact and fights early signs of ageing. 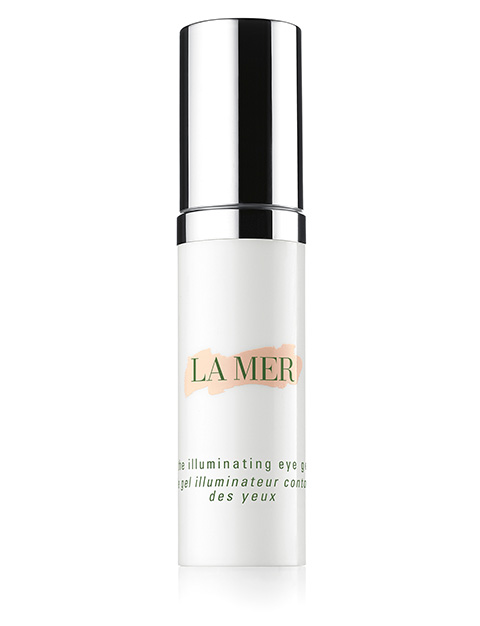 In the video Olivia is seen using the La Mer products as part of her beauty regime before heading to her walk-in wardrobe (we so want one of those) and choosing her outfit while looking on adoringly at her husband as he gets ready. The video ends with the hashtag #eyeslightup.

Johannes Huebl and Olivia Palermo in one of the campaign images

Socialite and model, Olivia, who is best known for her role in reality TV show The City, met Johannes in 2008. They became engaged in December 2013 and married in a small New York ceremony on June 29, 2014. At the wedding the style icon controversially wore shorts.

Thanks to their Disney prince and princess looks, the couple have been the subject of many campaigns and no doubt will be the star of many more to come.

Who can forget this amazing film of them dancing in the park – a true fairy tale: