Are Nurseries Soon Going To Be Introduced Into The Private Sector? 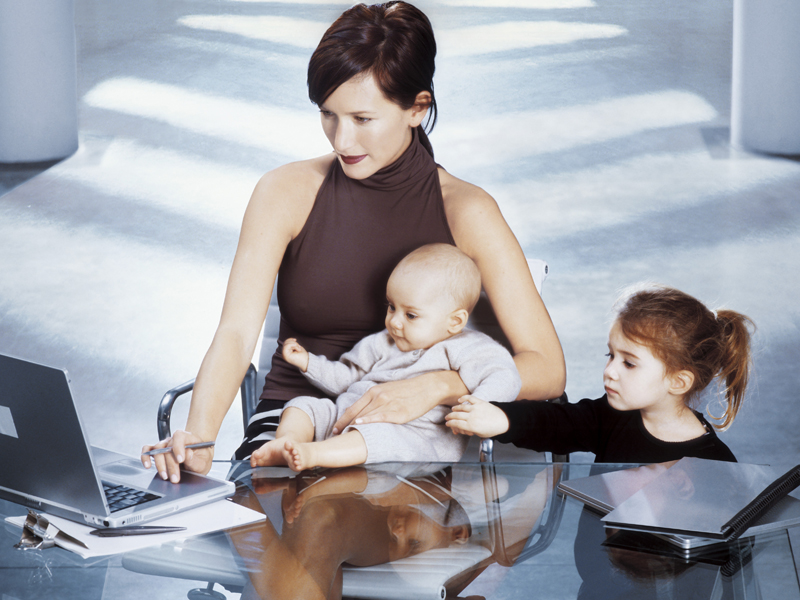 The Gender Balance Council are proposing a law to introduce childcare into the workplace, according to a recent meeting.

Being a working mum in Dubai could soon be a little easier, if a proposed new law goes ahead.

According to a press release from the UAE Gender Balance Council, terms of a proposed law to introduce nurseries within the private sector are being discussed.

The council met on International Women’s Day to go over plans for the year ahead, which also include the roll-out of the UAE Gender Balance Guide book from September.

Read:
If You’ve Ever Wanted A Free Fertility Test, Now’s The Time
Think Dubai School Fees Are Steep? They Might Be Getting Steeper…

The council also announced its upcoming participation in the United Nations’ Commission on the Status of Women conference, which will take place in New York later this month.

So, what about these nurseries?

Well, details are scant at the moment, but according to Dubai Media Office the council reviewed “recommendations on the proposed law to introduce nurseries within the private sector” during the recent meeting. 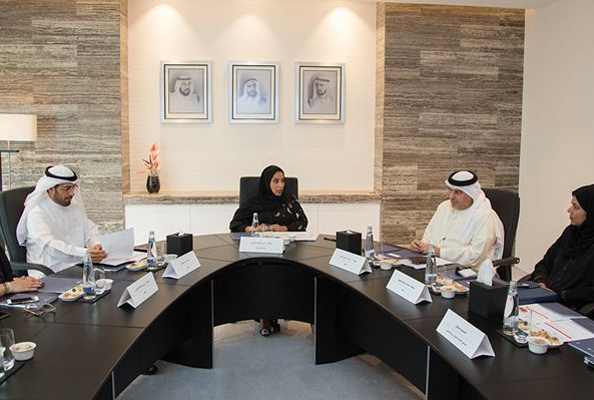 Nurseries were first touted as a solution last year, when the Gender Balance Council said they were reviewing the country’s maternity laws.

Read:
Sheikh Hamdan: Working Mums Are ‘The Nucleus Of A Happy, Healthy Society’
Here Are The Priciest And Cheapest Private Schools In Dubai

Currently, women account for 66 per cent of government jobs in the UAE, and they hold 30 per cent of the top positions.