Now Gigi Hadid is turning her hand to a makeup line 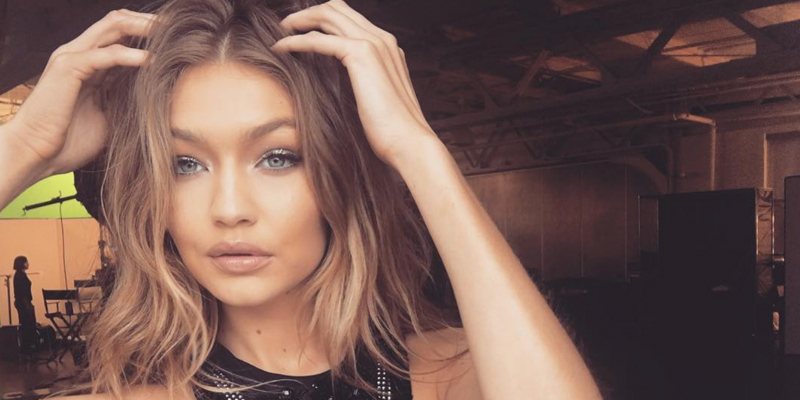 The supermodel is teaming up with a drugstore fave for the collaboration.

First she brought out a clothing line, and now top model Gigi Hadid is giving us another way to get closer to stealing her style.

The half-Palestinian star will be bringing out a makeup collection – and we don’t even have to wait that long for the products to drop.

Read:
This before-and-after has got us excited about Huda Beauty’s new foundation…
Bookmark this: Here are Dubai’s best salons and hair stylists

Hadid is teaming up with Maybelline (who she’s been fronting campaigns for since 2015) on the collaboration, with the line due to be launched on October 21.

The 22-year-old and the makeup giant have been working on the collection for a year, the super revealed on Instagram on Monday.

A year in the making.. #GIGIxMAYBELLINE COMING SOON. @maybelline ✨

Details are scant about what the GigixMaybelline collection will include, and which regions it will be available in, but we’re keeping our fingers crossed for the Middle East.

(And if the above picture is anything to go by, we’re hoping it’ll deliver the perfect nude lip).

Now all we’re waiting for is a Gigi-approved hair care line, because we’ve been trying to copy those waves for years (with little to no success).

A teaser video by Maybelline suggests a red lip might also feature heavily:

The model later gave a social-media shoutout to her younger sister Bella, who is celebrating her 21st birthday this week.

Calling Bella her “forever bestie”, Hadid shared an image of herself meeting her younger sibling shortly after her birth.