#NoFilter: Team EW On The Week In Pictures 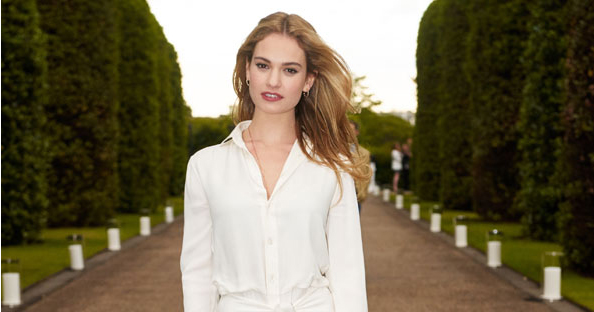 The stars turn out for Wimbledon and Glasto, an Angel gets hitched, and this year’s unlikeliest Frow sighting. Team EW breaks down the week in pics… 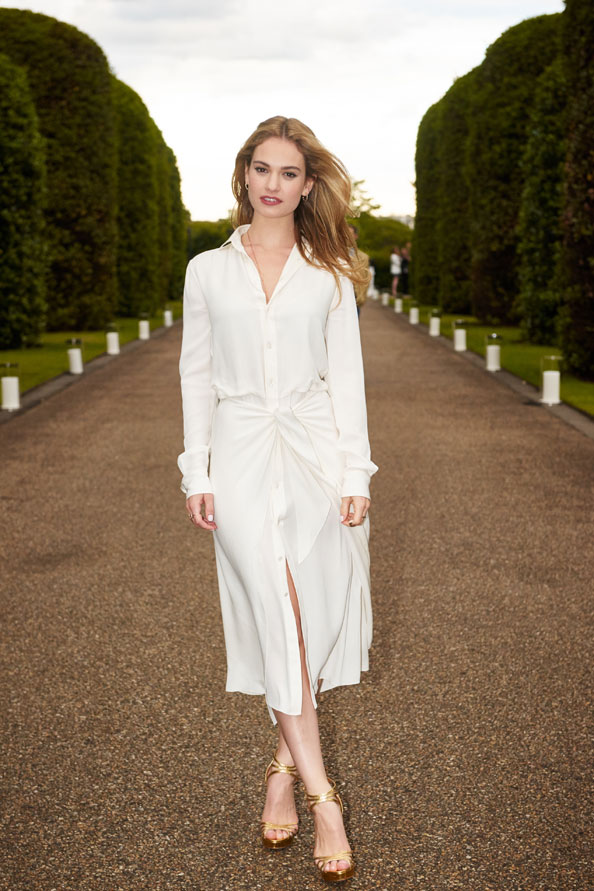 Britain’s summer season kicked off – albeit under threatening grey skies – at a Wimbledon party thrown by Ralph Lauren. Jessica Chastain, Alice Eve, shoe designer Charlotte Dellal and Game of Thrones’ Gwendoline Christie were among those to put in an appearance at the bash at the Kensington Palace Orangery this week. We loved Cinderella star Lily James’ crisp white shirt dress and gold strappy sandals. 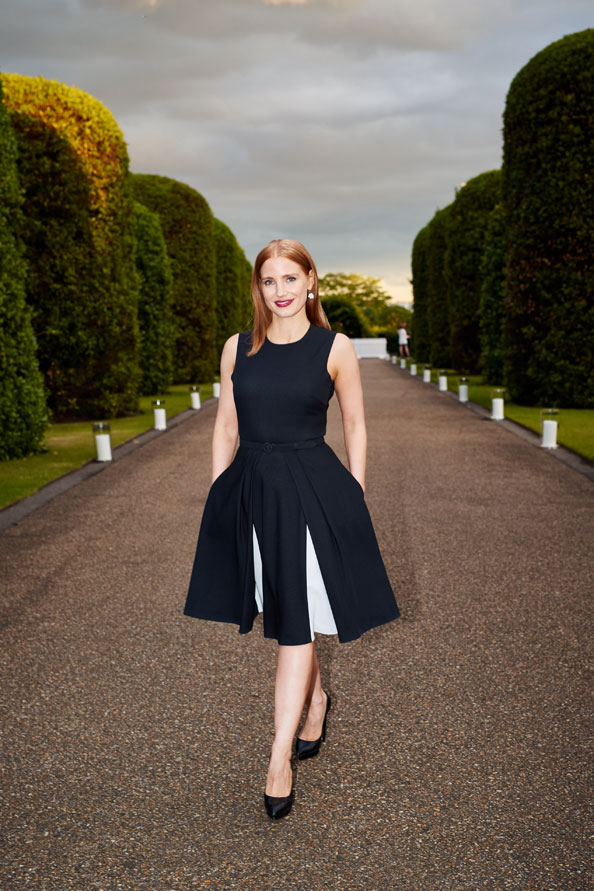 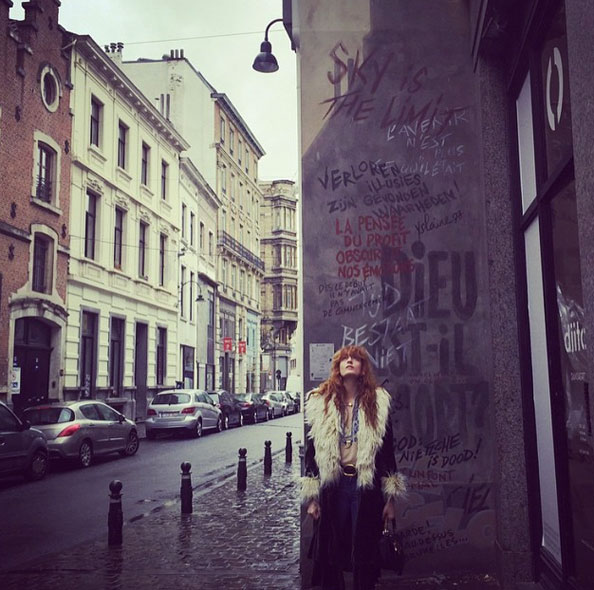 If you suffer from festival FOMO, look away now. Thousands of music lovers are making the annual pilgrimage to Worthy Farm for the biggest event on the festival calendar, where one of our fave acts, Florence + The Machine, will take the place of Foo Fighters as the headline act on the Pyramid Stage tomorrow night. The band were forced to cancel after singer Dave Grohl broke his leg, leaving Flo and co to step up in their absence. The flame-haired singer, who said it was an “incredible honour,” told fans: “We hope we will be able to give you just as good a Friday night as the Foos.” 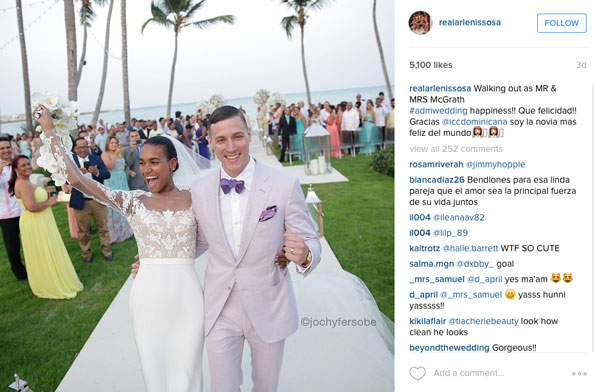 And the bride wore Reem Acra… Victoria’s Secret model Arlenis Sosa chose an ivory gown by the Middle Eastern designer for her wedding to basketball player Donnie McGrath in her native Dominican Republic. The stunning model said on Instagram it was the “best day of my life”.

Zayn Malik On The Frow at Valentino 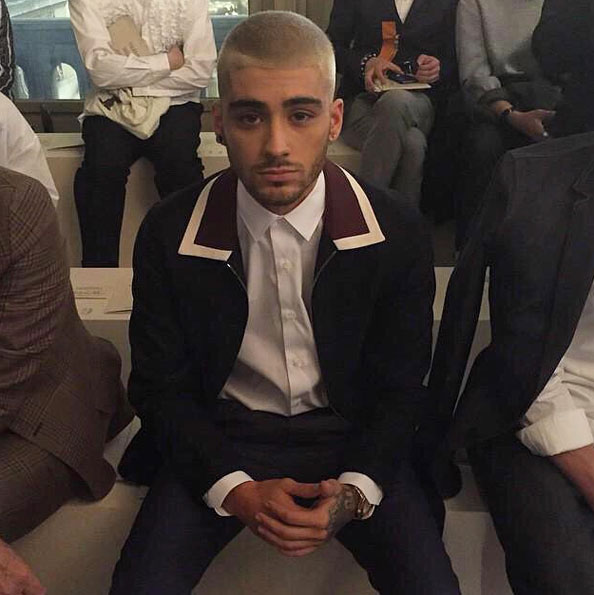 Zayn Malik broke millions of teenage hearts with his shock decision to leave One Direction, and it seems he’s not done surprising people yet. We thought fashion shows were more Harry Styles’ thing, but it was Zayn who popped up on the Frow at Valentino during Paris Fashion Week. The 22 year old, who was hanging out with US pop star Joe Jonas, also attended the Louis Vuitton show this week. What’s next? A Zayn clothing line? He’s come a long way from those 1D onesies…